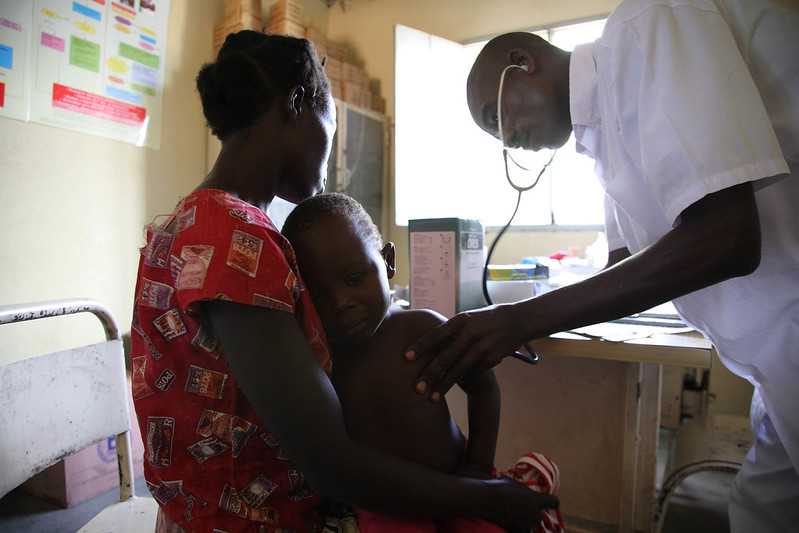 According to the World Health Organization (WHO) in 2019, malaria infections stood at almost 230 million globally. Of these malaria incidents, 409,000 cases led to fatalities. These are the striking and often overlooked numbers encasing the global fight against malaria. Malaria, a parasitic infection that mosquito varieties ruthlessly spread, is an ancient disease plaguing regions across the globe, particularly within the warmer climates of the tropical and subtropical areas of the world.

The cyclical nature of the disease from uninfected mosquitoes to infected hosts then infected mosquitoes to uninfected hosts, is in part the reason this disease is difficult to counteract outside of preventive measures, such as traditional nets, drugs and various forms of insecticides. However, these methods have limitations. The insidious nature of repeat infections adds insult to injury, with reports indicating up to six malaria infections annually among some children. Now, the dawn of a malaria vaccine hopes to make strides in the fight against malaria.

The Dawn of a Malaria Vaccine

The daunting reality and statistics on malaria illustrate only one side of the story on emerging aid over the last three decades. After years of research and trials by the manufacturer, on October 6, 2021, WHO officially authorized the widespread use of a malaria vaccine that GlaxoSmithKline created called Mosquirix. This is not only a win in the fight against malaria. Mosquirix is “also the first vaccine ever recommended for use by WHO to combat a parasitic disease in humans.”

Dr. Pedro Alonso, director of WHO’s global malaria program, says in a press release that “[i]t’s a huge jump from the science perspective to have a first-generation vaccine against a human parasite.” The vaccine, which targets children, has the potential to prevent “23,000 deaths in children younger than 5 each year.” As it stands, the vaccine manufacturer has “committed to producing 15 million doses of Mosquirix annually” until 2028.

Development in Tandem With the Global Health Order

This trend toward vaccination campaigns, development and authorization does not of course appear in a vacuum. After decades of stalling efforts on malaria prevention, a new global health order has ushered in a recent admiration for the efficacy of vaccine funding, research and implementation on the back of the global struggle against COVID-19. Organizations championing the global vaccine battle against COVID-19, such as GAVI, the Vaccine Alliance, “likely play a crucial role in negotiating the financing, procurement and delivery of” the Mosquirix vaccine.

Other major players in the fight against COVID-19 are also entering the ring. BioNTech recently launched a malaria project in July 2021. Its intentions are the use of mRNA technology, which has proven highly effective in COVID-19 vaccines, in the fight against the malaria parasite. Clinical trials of the world’s “first mRNA-based vaccine for malaria prevention” will begin at the close of 2022. These new multilateral and multi-agency relationships in health care, which the pandemic brought about, could be the stepping stones for future breakthroughs in global health.

Spurred on by new movements in global health, the malaria vaccine will make strides within infant and youth populations across at-risk regions like Africa and beyond. Mosquirix pilot programs in Kenya, Malawi and Ghana “found that the vaccine is safe. There is community demand for it and it is a cost-effective prevention method.” While perhaps not intrinsically linked to the new global health order, the world is making strides in combating an ancient and sometimes overlooked disease through emerging technologies, monetary funding and intellectual endorsements. It is safe to say that the new malaria vaccine could set new precedents as to the way the world cooperates on matters of global health security so that the international community can develop long-lasting strategies to keep at-risk regions safe, productive and healthy.