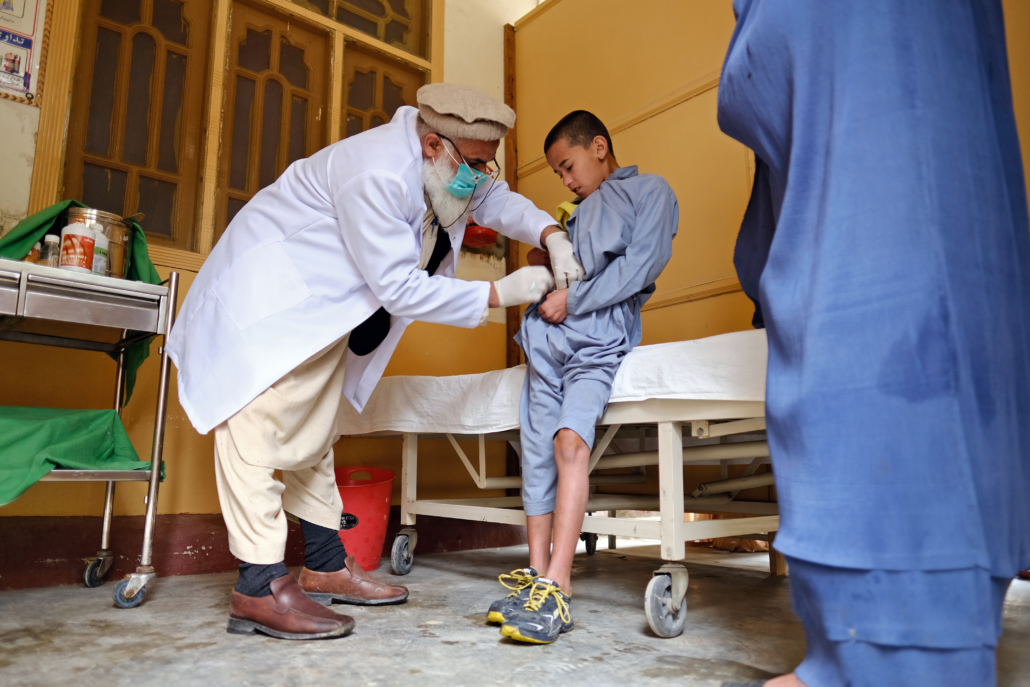 In a study that The Lancet conducted, healthcare in Pakistan currently ranks 154th out of 195 countries in terms of overall system performance. As a developing country with a mere 2% of its GDP allocated for total health expenditures, Pakistan struggles to maintain a proper healthcare system with regard to quality and accessibility.

Pakistan has one of the lowest amounts of immunized children, with overall vaccination coverage of just 60%. The result is a high newborn mortality rate: 69.3 deaths per 1,000 live births. Moreover, while the rest of the world is free from polio, experts still consider the disease as an endemic in Pakistan. Documentations determined that there were nearly 150 polio cases in 2019. With these alarming statistics in mind, here are six facts about healthcare in Pakistan.

6 Facts About Healthcare in Pakistan

With the arrival of COVID-19, Pakistan’s healthcare system is under immense pressure and is struggling to deal with the thousands of cases arriving each day. Frontline workers are taking the brunt of the virus. An estimated 3% of the total cases in the country consist of healthcare workers. Medical professionals are resorting to strikes and protests over the lack of protective gear necessary to safely treat patients.

In light of the unrest, Prime Minister Imran Khan announced new healthcare reforms to fix the faults of the health sector. The reforms allocate $300 million to pay for additional ventilators and other medical equipment. Additionally, major cities are setting up isolation centers to increase hospital capacity for infected patients.

These six facts about healthcare in Pakistan determine that the country will need to radically transform its health system performance in the following years in order to confront outbreaks that continue to threaten the population. The World Health Organization has recommended that Pakistan’s Ministry of Health increase healthcare expenditures to 5% of its GDP. Doing so would not only put an end to controllable diseases, but it will also ensure that the healthcare system will be able to deal with dangerous outbreaks in the future.

Girls’ Education in Malawi: An Overlooked Solution to PovertyPIVOT Data in Madagascar Is Improving Healthcare
Scroll to top