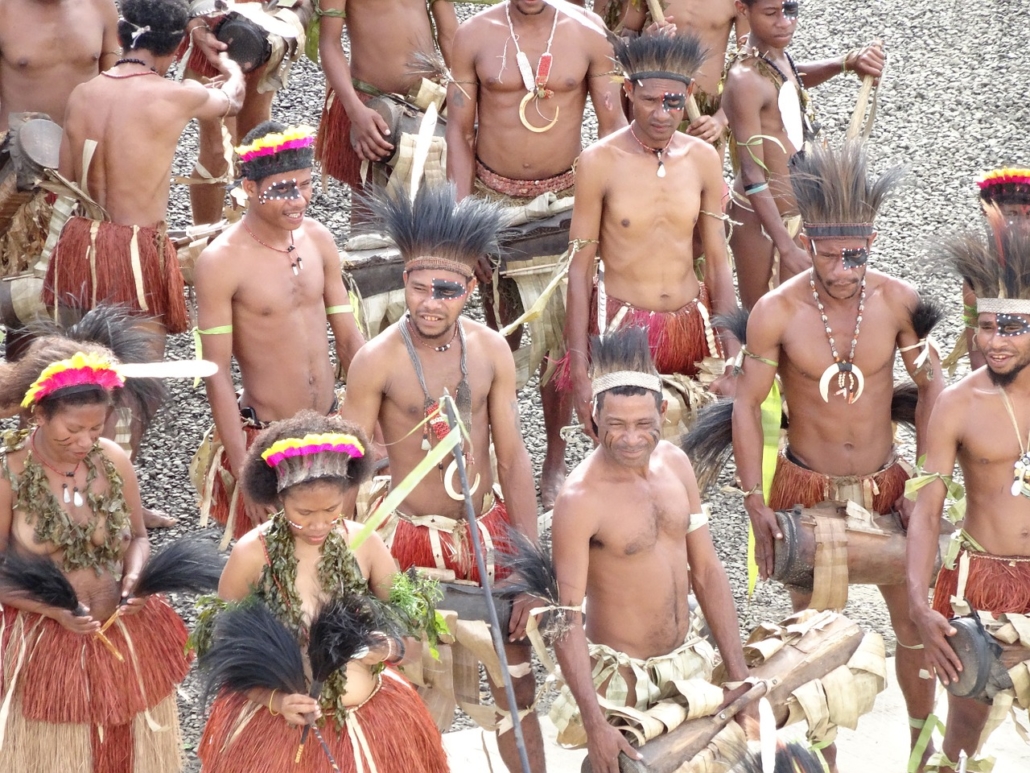 In modern times, science can explain the causes of sickness and death. However, it is not difficult to find areas of the world in which superstitions can overpower fact, sometimes with disastrous consequences. One prime example is the rise of sorcery killings in Papua New Guinea. Many families have suffered both physically and psychologically from accusations of sorcery and subsequent torture. Furthermore, some communities have even displaced people from their homes and murdered innocent victims.

In many cases, young women and occasionally even children become scapegoats for issues plaguing the entire community, such as AIDS. Members of the community accuse these women of sanguma, the local term for sorcery. They then torture them into admitting their crimes in a frightening scenario resembling the Salem Witch Trials. Ending sorcery killings in Papua New Guinea is necessary to save these lives.

There are several factors as to why many cases of sorcery killings in Papua New Guinea have not yet been resolved by the authorities. Many communities target suspected sorcerers with supposedly good intentions: the hope of protecting friends and family from becoming victims of the supposed sorcerer. In many cases, members of the community are afraid to report crimes that they have witnessed due to fears of community backlash.

As such, the proper authorities never address dozens of cases of sorcery killings, as individuals who could potentially report the issue are too frightened to come forward. Whistleblowers can ironically experience accusations of conspiring with or supporting sorcerers. Due to threats and intimidation, families are afraid of possible torture or death if they attempt to report a killing. Not to mention that geographic limitations and limited police presence in these areas mean that there are not always means to make a report. This makes ending sorcery killings in Papua New Guinea an exceptionally tall order.

The idea in Papua New Guinea that sanguma can manifest itself in individuals, granting them strange powers, is not new. It used to be a benign belief in the past. However, it is only more recently that communities started to seek out witches and sorcerers to remove them from society. Several key factors have contributed to the issue of sorcery killings in Papua New Guinea. Through the spread of Western culture, communities in the country have altered their diets and lifestyle choices to match the trends of countries like the United States. However, an unfortunate side effect of these changes is that they have an increased risk of various health issues and diseases such as diabetes, heart disease and HIV/AIDS. As the general health of a community decreases, individuals often inflict violence on scapegoats as a means of coping with grief and stress.

The Role of Technology

Sorcery-related murders of men are also connected to climbing land prices related to industrialization. New technology and improved land have caused some individuals to target landowners and their families, revealing that personal gain also plays a part in this tragedy.

In addition, social media has had an adverse effect. Western nations are all too aware of how an endless stream of news articles and strong claims can lead to arguments and hate-filled polarization. But the sudden proliferation of smartphones and social media platforms like Facebook is even more unsettling across the developing world, where tech neophytes are less discerning consumers. In Papua New Guinea, accusations against suspected witches spread rapidly thanks to new technology. In one case, a woman accused of sorcery but relocated to a remote community suffered mutilation after recognition from viral Facebook posts. Ending sorcery killings in Papua New Guinea requires acknowledging the role of technology in spreading accusations.

However, there is hope in an initiative called the Sorcery Accusation Related Violence National Action Plan (SARVNAP), which was created in 2013 following the execution of a 20-year-old mother named Leniata. An organization of human rights activists and church leaders, SARVNAP emphasizes a holistic approach to addressing sanguma. It depends on aid from Australia to fund these initiatives to end violence and assist victims. The program holds promise, but it must achieve many goals to make a difference, including securing more political roles for women and improving health care, education and employment. With funding and awareness, ending sorcery killings in Papua New Guinea is possible.