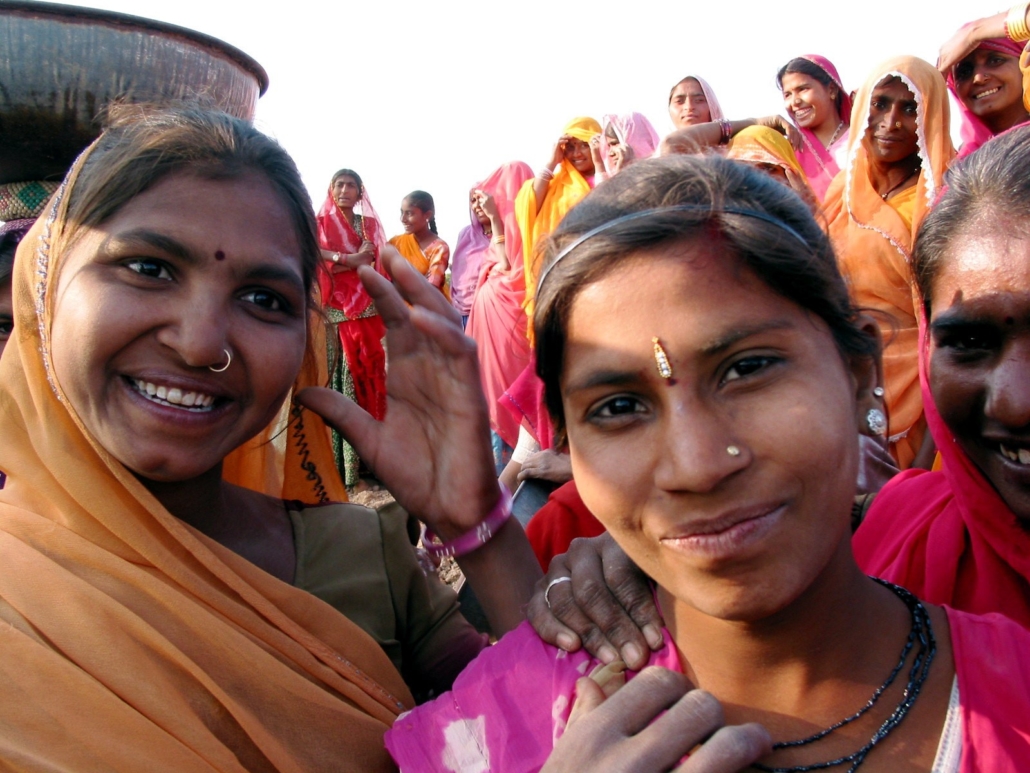 India has become “the fastest-growing major economy in the world” with growth expected to continue upward over the next decade. However, despite India’s recent economic development, women and girls find themselves at the tail end of this progress. With a population of more than a billion, a National Family and Health Survey between 2019 and 2021 points out that there are more women in India than men — “1,020 women for every 1,000 men.” Despite women constituting a majority of the population, women in India face challenges that largely stem from societal perceptions of gender roles. The impacts of this discrimination and gender inequality are far-reaching. To address this issue, organizations are dedicating efforts to empowering women in India.

The Current State of Gender Equality

On the World Economic Forum’s Global Gender Gap Index of 2021, India ranks 140th among 153 nations, “becoming the third-worst performer in South Asia.” India fell 28 places from its 2020 rank of 112th. The report cites several reasons for this fall. In terms of political empowerment, the number of female ministers declined from about 23% in 2019 to just 9% in 2021. The female workforce participation rate also decreased “from 24.8% to 22.3%.”

Additionally, the “share of women in senior and managerial positions also remains low.” The report also indicates that women in India earn just one-fifth of what men earn. Furthermore, “one in four women” endure “intimate violence” at least once in their lifetime. Although India has achieved gender parity with regard to educational attainment, illiteracy rates among women remain high. The report indicates that just 65.8% of women in India are literate in 2021 in comparison to 82.4% of men.

Women also endure inequality with regard to land and property rights. A 2016 UNICEF report noted that only 12.7% of properties in India “are in the names of women” despite 77% of women in India depending on agricultural work as a core source of income.

Benefits of Empowering Women in India

As the majority of India’s population, women represent a significant portion of the nation’s untapped economic potential. As such, empowering women in India through equal opportunities would allow them to contribute to the economy as productive citizens. With higher literacy rates and equal pay for equal work, women are able to thrive economically and rise out of poverty.

Protecting women and girls from violence and abuse while challenging the stigmas against reporting crimes would overall create a much safer society. Improving the female political representation rate would enable more women to serve as role models for young girls and allow a platform to bring awareness to the issues affecting women in India. Overall, gender equality allows for women to live a better quality of life, allowing them to determine their futures beyond traditional expectations.

Women Of Worth (WOW)

According to its website, “Women Of Worth exists for the growth, empowerment and safety of girls and women” standing “for justice, equality and change.” WOW began in 2008, created by a group of women who longed for change in a society rife with gender discriminatory practices. Its ultimate vision is “to see women and girls live up to their fullest potential.” With a mission of empowering women in India, the organization has three focal areas:

WOW’s efforts have seen success. The organization helped to rescue 200 girls from abusive backgrounds, providing them with rehabilitation services. WOW also gave 11 girls scholarships to continue their education. WOW provided training on gender equality to about 800 working people and “1500 students” along with “200 parents” and 300 educators.

Gender equality is a crucial cornerstone in the advancement of any society or nation as it affects all areas of society from economic growth to education, health and quality of life. Gender inequality in India is a deep-rooted, complex and multi-layered issue but it is also an essential battle to overcome to see the fullest potential of the nation.