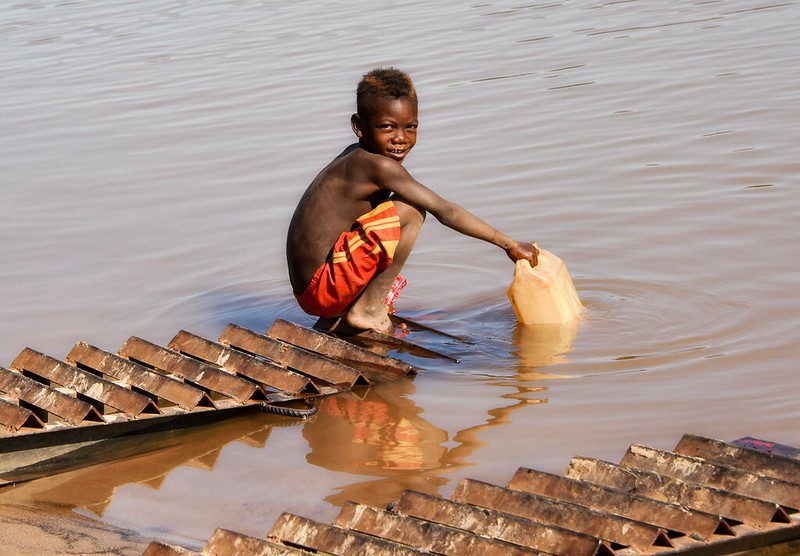 Drinkwell is an innovative technology platform that won the first Imagine H20 Urban Water Challenge. The objective of the technology company Drinkwell Systems is to provide critical clean water infrastructure in a way that is both environmentally and socially sustainable. Drinkwell Systems not only purifies and provides clean water for underserved communities, but it also provides jobs in the communities in which the water ATMs are installed.

How Does Drinkwell Work

Drinkwell is a system that is able to purify water at an impressive rate with a lower waste rate than reverse osmosis. The Drinkwell system purifies water by using the patented HIX-Nano technology, which only wastes 1% of the water put into the system, compared to 40 to 60% of input water. This company operates in three stages.

These stages are separated into design, build and operation and maintenance. In the design phase, the company tests raw water samples and uses its cloud-based database to paint a clearer picture of where water quality is the poorest and access to drinking water is lowest. During the building phase, the Dhaka Water Supply and Sewerage Authority build sheds while Drinkwell makes and installs the ATM and treatment system. Finally, in the operation and maintenance phase, the local water authorities maintain the systems through the usage of mobile applications. Through these applications, the water authorities are able to report issues that may arise in their systems as well as keep an eye on finances.

Currently, the company is focused on serving communities in Bangladesh and India. Bangladesh is currently facing a water and sanitation crisis. In a nation with 165 million people, there are 5 million citizens who do not have a reliable source of safe drinking water. The great waterways, such as the Ganges, Meghna and Brahmaputra rivers, all begin within the borders of other countries. Bangladesh is left with only 7% of the land that makes up these large watersheds, which leaves them with very little control over how much water they can access from these sources. Paired with rising salinity levels in the water and arsenic contamination in the groundwater, Bangladesh’s residents are suffering from a severe lack of access to clean water.

In India, fewer than 50% of the 1.353 billion population face water insecurity. Similar to Bangladesh, India’s water is often contaminated by chemicals like fluoride and arsenic. This contaminated water is found in nearly 1.96 million households. In addition to concerns surrounding contaminated drinking water, India also struggles with a quickly declining groundwater source. This is in part due to increased drilling over the last few decades. In a region with a high number of people who do not have access to safe water, services like Drinkwell are critical to helping people gain access to these essential services.

After winning the H20 Urban Water Challenge, the company partnered with the Chittagong Water Supply and Sewerage Authority. This partnership led to the implementation of four water ATMs in Bangladesh. With these water ATMs, Drinkwell’s systems were able to provide clean drinking water to 5,100 people. Drinkwell Systems currently has plans to install an additional 96 water filtration systems and ATMs in Bangladesh’s second-largest city in 2020 and 2021. In total, the company has been able to roll out water ATMs in more than 230 locations across India and Bangladesh. In addition to providing people with access to clean drinking water, Drinkwell has been able to create 340 jobs for locals.

In a relatively short amount of time, Drinkwell Systems has served 300 to 2,000 households in water insecure areas of India and Bangladesh, as well as created jobs for people living in these water-scarce areas. Advancements in water supply technology such as Drinkwell are an important step in solving water insecurity worldwide.