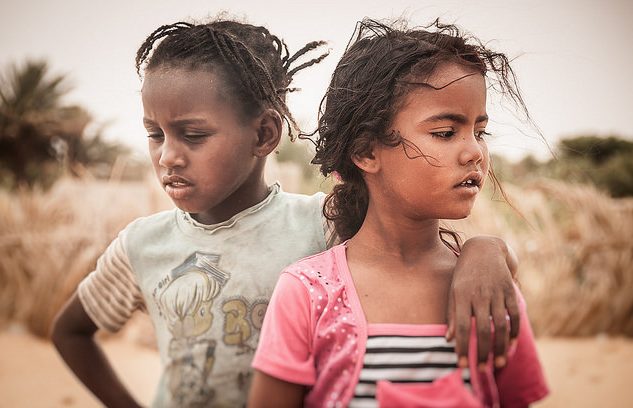 Mauritania is a country located in West Africa that gained independence from France in 1960. In 2007, Mauritania saw the election of its first independent and freely elected president. However, his term in office ended abruptly when he was deposed by the military in 2008. General Abdel Aziz was then sworn into the presidency in August 2009 and was again re-elected in 2014.

Mauritania continues to experience tensions between ethnic groups, and suffered serious threats to its security through activities from various terrorist organizations. However, since 2011 strategies and development projects in Mauritania have been implemented that use dialogue and military actions, which have stopped terrorist attacks from occurring thus far.

After years of insecurity and instability, the situation in Mauritania is improving politically. Various international and national organizations are working in Mauritania to improve the lives of citizens and increase economic growth and decrease food insecurity. Here are five development projects in Mauritania that are currently active or have recently concluded.

Although only five development projects in Mauritania are mentioned here, there are numerous other organizations working within the country to improve the lives of Mauritanians. Through collaborative and inclusive effort, the livelihoods, economy and food security of many are sure to improve.

Diplomatic Ties: How the U.S. Benefits from Foreign Aid to Iran Sustainable Agriculture in Uganda Must Be Addressed
Scroll to top