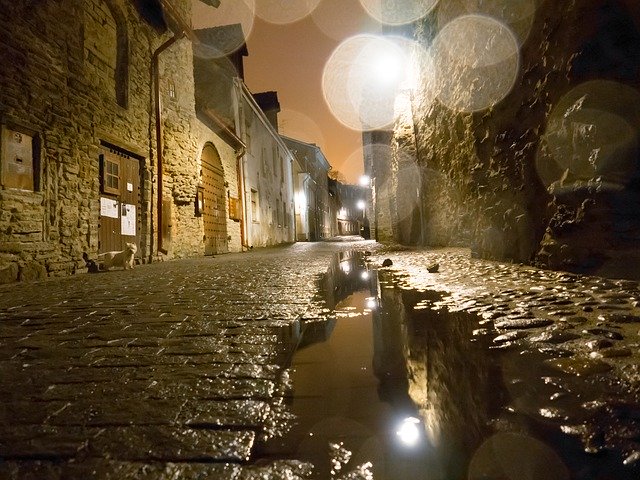 Estonia is a country located in Northern Europe, directly below Finland. Throughout the 1980s, it was under the illegal control of the U.S.S.R., but Estonia officially declared its independence on August 20, 1991. However, the country had been heavily dependent on the U.S.S.R., which was the source of 92% of Estonia’s national trade. This made the path to independence long and arduous for the small country. Despite the challenges of gaining economic independence, the citizens of Estonia remained persistent and diligent. Their successful bid for independence marks the end of one hurdle and the beginning of another. Countering hunger in Estonia is a challenge in which the nation continues to make significant strides forward.

Incredible Decline in Hunger Since the 1990s

After declaring independence, Estonians had to stand in long lines for many hours, just to buy food. In 2000, 5.6% of the population was undernourished. In 2019, this percentage was reduced to 2.9%, according to the Global Hunger Index (GHI).

The Estonian Food Bank and the European Aid Fund have been working together with local governments in countering hunger in Estonia. They have provided food for those in need of it since 2015 with roughly 25,000 people aided each year. In 2016, the Estonian Food Bank and the Stockholm Environment Institute Tallinn Centre created the “Consume food wisely!” campaign. Its goal is to reduce food waste while also spreading awareness about the issue. In a concerted effort, large stores and restaurants also supported the campaign.

The Estonian Animal Breeding Association set forth a project named “Implementation of cattle breeding and feeding measures in Georgian dairy farms”. The main aim of the project; to increase the efficiency of dairy farms. Lasting from 2016 to 2017, the project focused on teaching farmers how to properly cultivate cattle and operate husbandry technologies. Estonia’s agricultural productivity was €9,465, in 2016. Continuing this trend, in 2018 the agricultural productivity had reached €15,812.

Children are the most vulnerable group when it comes to death caused by hunger. In 2000, the amount of under five-year-old child deaths was at 1.1%. Moreover, this number shrunk to 0.3%, by 2019.

When it comes to malnutrition in children, weight and height are efficient indicators. In 2000, underweight children accounted for 2.4%, according to the GHI. After much fluctuation, the number remained at 2.4%, in 2019. Furthermore, children with stunted height accounted for 3.6%, in 2000 and this number dropped to 3.4% by 2019.

Based on information from the OECD, 16% of the population of Estonia lives in relative income poverty. If the country’s population had to forgo three months of their income, 40% would be at risk for slipping into poverty. When looking at households, 18% use up to 40% of their income on housing, which leaves little left for food, after additional costs.

Estonia’s economy has been progressing exceedingly well since it gained its independence from the U.S.S.R. With the help of innovative government projects and outside funds, the people have taken many great steps toward countering hunger in Estonia.  The nation is one of just 17 countries who have a GHI score under five — out of the 117 total qualifying countries. Estonia is a shining example of what inquisitive thinking, research and aid can do to improve a once starving nation.