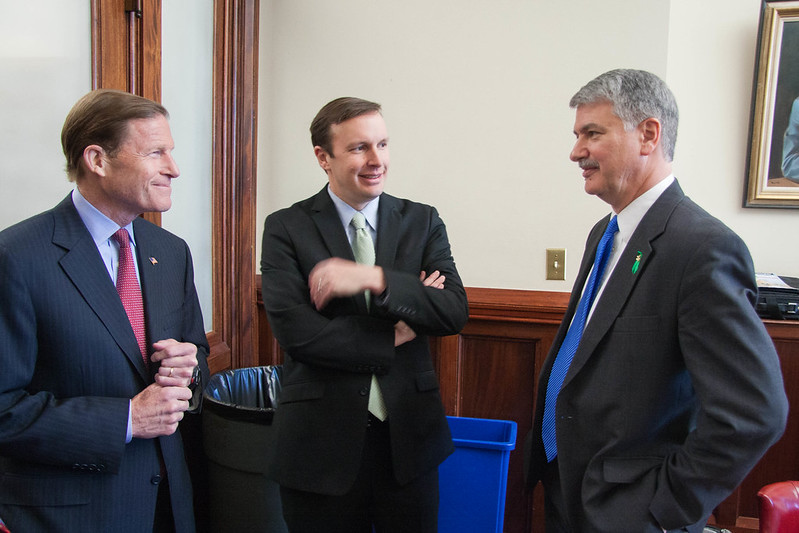 Connecticut Senators Chris Murphy (D-CT) and Richard Blumenthal (D-CT) have long been advocates for aid-based foreign policy. Frequently, they try to increase the presence of the United States on the global stage. As a member of the Foreign Relations Committee, Murphy has a clear vision of progressive U.S. foreign policy, while Blumenthal has a similar vision of foreign involvement and humanitarian assistance.

Actively solving issues like hunger and infectious diseases tie directly into fighting global hunger. Hence, Connecticut Senators Murphy and Blumenthal remain committed to a progressive foreign policy. They have shown their commitment through public statements, letters to other senators and legislation like the Global Health Security Act. Ultimately, the Connecticut Senators want the U.S. to be an active member of a global community. The country would, accordingly, use its power to alleviate global inequalities and stem poverty.