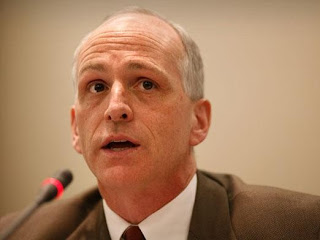 Congressman Adam Smith, a long-time ally for the world’s poor has joined The Borgen Project’s Board of Directors. As Ranking Member of the Armed Services Committee, Smith is an influential member of the U.S. House of Representatives. With previous posts on the Foreign Affairs Committee and the Intelligence Committee, he has traveled to many of the most troubled nations on earth, including Iraq, Pakistan, Afghanistan and throughout Africa. Congressman Adam Smith was first elected to public office at the age of 25 and is only the third person selected to serve as an Honorary Board Member for The Borgen Project.