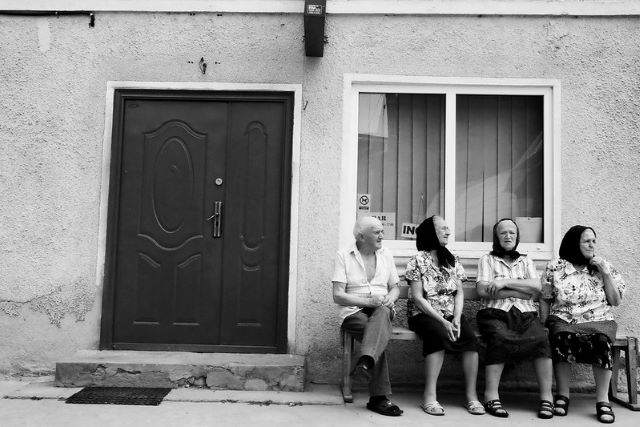 In an effort to combat the nation’s longstanding battle with poverty, the Romanian Government passed 47 measures in 2015/16 to combat poverty in Romania through to 2020.

However, the Romanian government set a substantial and significant new precedent on how the nation combats poverty by adopting The National Strategy and Strategic Action Plan on Social Inclusion and Poverty Reduction for 2015-2020. These measures hope to reduce the many causes of poverty in Romania.

These measures were an encouraging shift in political focus that revolved around social benefits and a more community-based and integrated approach that generated widespread support. The World Bank supports these measures, commenting that these measures will strongly contribute to narrowing poverty gaps in the country.

Currently, the employment rate at 68.8% is approaching the EU 2020 target and is just below the EU average of 72.2%. Additionally, the unemployment rate is one of the lowest in the EU at 4.9%.

Although clear steps toward improving Romania’s struggle with poverty have emerged, these measures have received criticism as expectations have determined that many measures could have delayed or minimal results. These concerns were further exacerbated in 2017 when a change in government occurred. The political change delayed implementation and altered the original plan, putting full implementation in jeopardy.

In addition, more legislation is necessary to address the growing condition of the Roma minority group residing in Romania. A whole 78% of Roma are at risk of poverty compared to 35% for non-Roma citizens. Furthermore, 84% of Roma households do not have access to a water source, sewage or electricity. To successfully combat poverty in Romania, the Roma need to be prioritized.

While no single piece of legislation will be the end all be all to combat poverty in Romania, the anti-poverty measures passed in 2015/2016 have shown that a top-down, legislation-focused approach to fighting poverty can lead to progress, poverty reduction and improved social inclusion.

Germany and the EU’s Aid to Senegal A Seat at the Table of Education: Tutudesk Campaign
Scroll to top