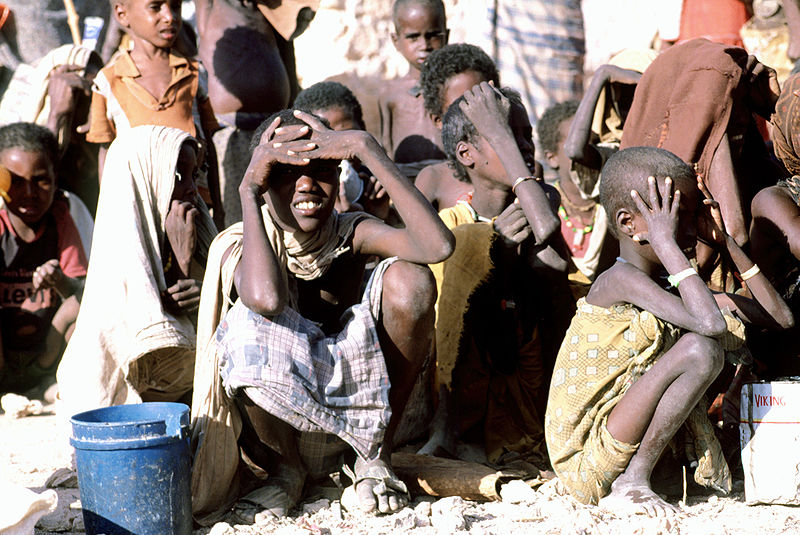 Among Somalia’s numerous human rights crises is the recruitment of child soldiers. Not only is Somalia one of the countries with the most child soldiers, but its living standards are not improving. This article discusses five facts about Somalia’s child soldiers, along with hopeful measures which could improve the situation in the foreseeable future.

5 Facts About Child Soldiers in Somalia

In the end, this treacherous issue will not undergo resolution overnight. However, organizations like AMISOM are doing their part in saving Somalian children from becoming child soldiers. The rest of us can contribute to the struggle by keeping informed about these issues and spreading information. Doing as little as this can help take a huge step towards saving child soldiers in Somalia.