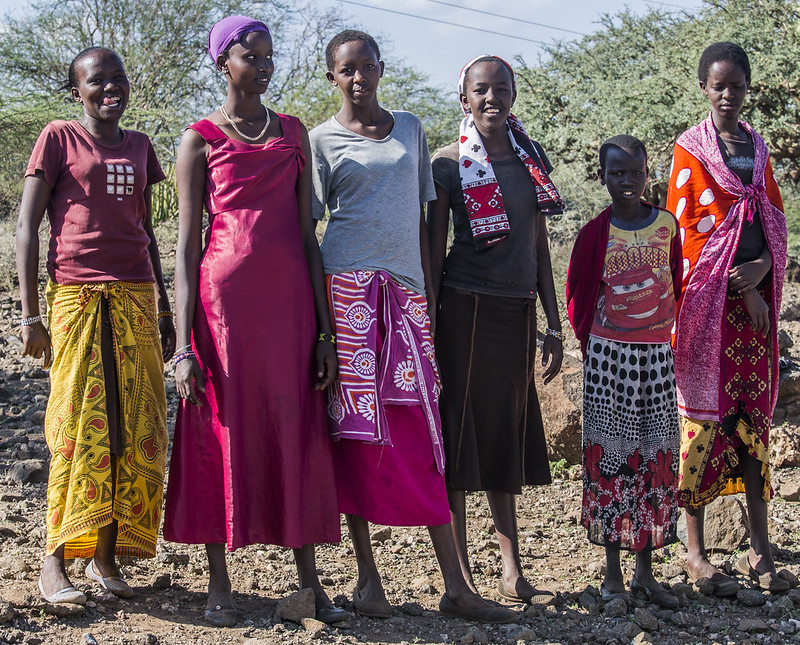 If you have ever wondered what good remittances do for poverty reduction, a study done by the researching nonprofit Innovations for Poverty Action (IPA) could help put things in perspective. Researchers at IPA evaluated the economic progress of Kenyan villages from 2014 to 2017 after families were given unconditional cash transfers or UCTs. The cash grants in Kenya were provided by a charity organization called GiveDirectly.

The results of the study highlight the potential UCTs have to financially elevate communities around the world. However, when dispersed without careful consideration, some aspects of cash transfers can be detrimental. Let’s discuss GiveDirectly’s trial and why it was successful in initiating great economic stimulation in Kenya.

The Logistics of the Study

GiveDirectly provided money transfers in intervals to a family member, totaling 87,000 KES, or 1,000 USD. Data was recorded through baseline and closing surveys taken by the participating families and local business owners. The surveys covered topics such as “household financial, physical, and mental well-being, business performance, changes in market prices, and the provision of local public goods.”

Cash Grants in Kenya: The Results

The increase of income stimulated a surge in spending from recipient families. For the most part, these expenditures occurred in the region. Business disclosed that 86% of their clientele were from local or neighboring villages.

The increased consumption had a spillover effect, as non-participant households also saw an influx of income. According to their report, GiveDirectly claims that having higher local enterprise revenues, “in turn, appears to increase the income of local untreated households, leading to higher spending on their part.” The grants created a pattern of earning and consuming that resulted in overall higher cash flow in the area.

Furthermore, participant households across the board showed “higher levels of psychological well-being, food security, education, and security.” Increasing their financial security had an overall positive impact on many other aspects of their lives.

Before the 2014 study, UCTs previously given by GiveDirectly were also proven to generate economic stimulation in Kenya due to rising consumption and investments. To fully understand the results of this study, it is important to note a few specific factors.

First, GiveDirectly provided UCTs rather than conditional cash transfers, or CTTs. The World Bank defines CCTs as being “contingent on behaviors like school attendance and visits to health clinics.” These requirements do not come as easily to some families as others, especially those living remotely. In contrast, UCTs provide financial support to families without burdening them with specific requirements that they may be unable to meet.

The location also played a big role in the success of this trial. GiveDirectly chose families from an area containing a major national road that IPA determines may be one of the reasons for economic overspill. The IPA report also depicts Kenya’s traditional “harambees,” gatherings meant for community fundraising, as another cause for the balanced wealth distribution.

The economic stimulation in Kenya proves the efficiency of tactful cash grants. GiveDirectly’s accomplishments in poverty alleviation are just a fraction of what is possible. Moving forward, if more funds are devoted to foreign poverty aid, it is possible for such results to be seen on a global scale.