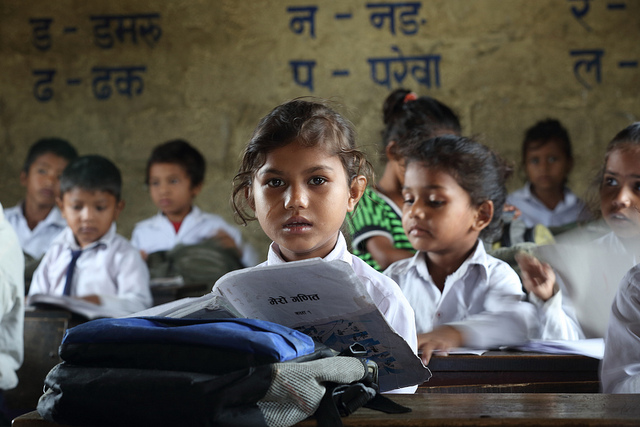 Access to education is an ongoing civil rights struggle. Education is not only the accumulation of knowledge but also a chance for students to go beyond their current limitations. The following is a list of 10 of the most important benefits of education.

Places with fewer resources and fewer guarantees of survival are often stuck in an endless cycle of poverty throughout generations. Restricting education can lead to stunted economic growth and unstable social and political conditions. By ensuring that access to education is uncontested to all communities, society can benefit from an educated population.