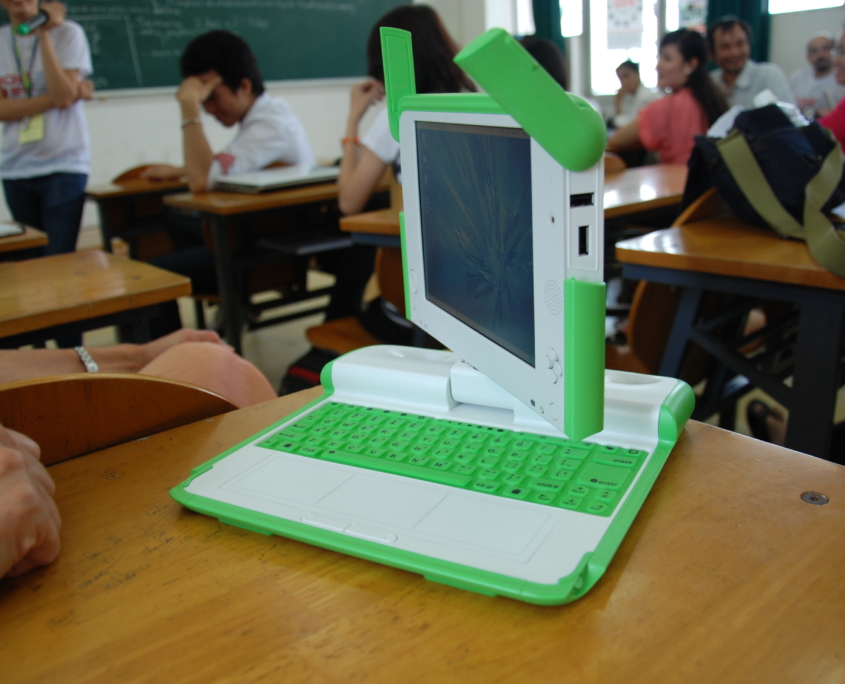 Vietnam has experienced incredible growth since the 1986 Doi Moi reforms. Through these reforms that prioritized the market, the once struggling Southeast Asian nation became one of the world’s fastest-growing economies. In recent years, Vietnam has explored other ways to build upon this success. The country’s government has invested in artificial intelligence in Vietnam as a tool for development.

Development of Artificial Intelligence in Vietnam

In 1986 the Communist Party of Vietnam passed a set of reforms that shifted its centrally planned economy to a more decentralized one that prioritizes market forces. The reforms had profound consequences for the Vietnamese economy and poverty reduction. In the last three decades, the poverty rates declined from a stunning 70% to just around 6%, while the GDP per capita increased by 2.5 times.

However, in recent years the Vietnamese government has sought ways to build upon this growth through investment and further reforms. One area of interest is AI. Nonetheless, investment in the burgeoning technology has been lackluster until recently. Between 2015 and 2019, Vietnam invested less than a dollar per capita in AI. Meanwhile, Singapore invested $68 per capita in this technology.

However, many private companies have tried to invest and develop AI creating a small community of AI specialists. The country lacked government support, infrastructure, resources and training to develop the industry fully.

National Strategy on R&D and Application of Artificial Intelligence

Lately, the Vietnamese government has shifted its approach from passive support to underwriting the industry’s success. In March of 2021, the then Prime Minister, now President Phuc, laid out a master plan to develop the industry of artificial intelligence in Vietnam. The plan, entitled the ‘National Strategy on R&D and Application of Artificial Intelligence,” lays out Vietnam’s plan to develop AI until 2030.

Among other things, the strategy sets out to develop three national innovative centers on AI, ten Renowned AI Centers in the region, three national centers for big data and high-performance computing and 50 open, linked and connected data sets.

The entire government is being called upon to assist in this development. Fifteen government ministries and the Bank of Vietnam have all been given goals for integrating AI applications. A few examples from the strategy include: The Department of Defense has been asked to develop “intelligentization and modernization of equipment and weapons,” and the Ministry of Trade is tasked with creating “automated in-store purchases and delivery completion.”

The plan dedicates a certain amount of focus and resources towards AI development and vows to create an AI ecosystem and regulatory structure. The goals of the national strategy are ambitious. The Vietnamese government hopes the national strategy will propel Vietnam to the top four Southeast Asian countries and in the top 50 of the world for the AI industry by 2030. Essentially, the government is planning to make AI an important technology, spanning countless industries and private and government functions.

This support of artificial intelligence in Vietnam has manifested into more than just promises. A couple of months after the announcement to develop AI in the country, Vietnam launched its first artificial intelligence research center at the Hanoi University of Science and Technology. The Hanoi University and the Naver Group from South Korea will jointly run the center. The center will focus on basic research, connecting domestic and international AI operators and creating “made-in-Vietnam” core technologies. Furthermore, as one of the directors at the University, Dr. Ta Hai Tung described the center’s purpose as “…promoting AI applications in various industries and areas to accelerate digital transformation and boost the 4.0 industrial revolution in Vietnam.”

The Importance of AI for a Developing Country

In essence, the impacts the technology will have on the economy, society and everyday life motivate AI development in Vietnam. Overall, the potential application of AI technology is widespread. It spans healthcare, transportation, national security, finance and criminal justice and promises to streamline decision-making and data analysis and integration. AI development brings speed, efficiency, adaptability and expertise as it increases innovation, productivity, efficiency and cuts the cost of everyday business operations. As a result, the firm Price Waterhouse Coopers predicts AI can increase global GDP by $15.7 trillion by 2030.

The benefits of AI are particularly critical for developing countries that require non-traditional and cheaper technologies to streamline its development. For example, a financial institution out of Kenya, M-Shawri, which supplies customers with unsecured loans, utilizes AI to predict applicants’ default probability. In Mexico, the diabetic company, Clinicas de Azucar, utilizes AI to analyze health care data to better support thousands of diabetic customers.

AI development in Vietnam is predicted to be just as impactful. On its current trajectory, artificial technology is expected to contribute 12% to its GDP by 2030. As Tomoya Onishi describes it, “Hanoi wants AI to raise public sector productivity, particularly online public services to reduce processing and waiting times, public servant numbers, and other costs. Using AI to beef up national security is also high on the agenda.”

Artificial Intelligence as the Future

As the world prepares for an AI-driven future, Vietnam is searching to take advantage of the nascent technology to maintain and expand its remarkable growth. More than its rhetoric, the Vietnamese actively support the development of the technology through investment and setting up the necessary regulatory and legal structure. In other words, the government has prioritized artificial intelligence as a tool for development in Vietnam.