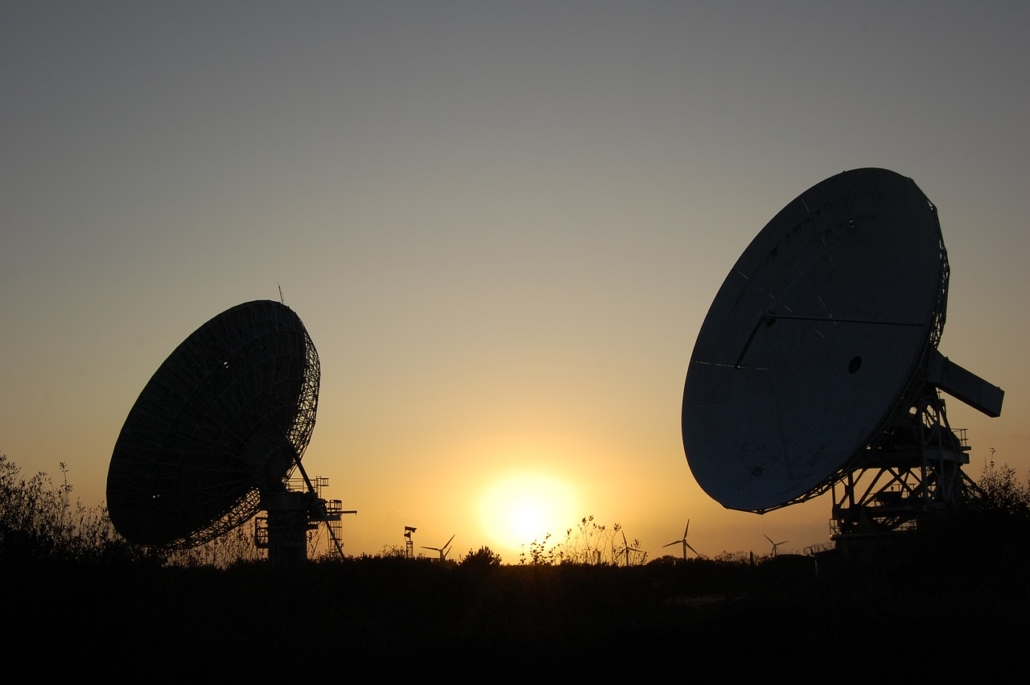 Across the globe, poorer communities are more negatively affected by natural disasters than wealthier communities. Natural disasters have the potential to cause a major loss of income due to damage to infrastructure, crops, or a decrease in demand and tourism. This loss of income is more significant for those in the low-income category as they have fewer resources to begin the rebuilding process, potentially causing long-term poverty.

The U.N. reports that, globally, the largest loss of life due to natural disasters occurs in poor communities. This may be a result of the fact that low-income individuals tend to live in geographical areas that are more prone to natural disasters. Additionally, those who are low-income tend to live in poorly constructed, fragile housing. This was observed in 2010 when an earthquake hit Haiti, where the largest loss of life was in a fragile and over-crowded housing facility, located in a poor community.

AI is skilled at analyzing and tracking weather patterns to help predict the course and severity of natural disasters. However, technology has previously struggled to accurately predict earthquakes. Geophysicist Paul Johnson has assembled a team to use machine learning to predict these natural disasters. Machine learning uses technology to track data and identify similarities and patterns that occur prior to an earthquake. AI technology will then be able to analyze these characteristics to preemptively detect earthquakes. Johnson’s team has successfully used AI to predict earthquakes in a controlled laboratory setting. This technology would allow the opportunity for civilians to evacuate prior to an earthquake, decreasing injury and loss of life.

The application of this technology will resultingly allow for improved personnel and resource management once the natural disaster is detected. AI technology can now use geospatial observations to identify locations where people may move to during the natural disaster. This will allow officials to accurately complete rescue missions and send supplies to people who have relocated.

This technology will also help model which areas will be most affected by a natural disaster. AI can predict which buildings and roads will sustain the most damage throughout the disaster. This knowledge allows officials to re-route resources and response personnel to more appropriate areas. AI modeling will result in faster response times and more strategic access to affected areas.

McKinsey and Co. is an organization that uses technology to aid disaster relief efforts as a part of its Change That Matters initiative. McKinsey and Company’s AI uses satellite data and an algorithm to assess the damages sustained to a certain area. This allows for the responsible distribution of resources to help rebuild vital community services such as schools and medical facilities.

AI is a tool that can be applied to many areas of life. The use of technology and AI is crucial in predicting natural disasters and improving aid responses after the disaster. These abilities and their effects lead AI to have the potential to play a major role in decreasing the number of people who are forced into poverty due to natural disasters.