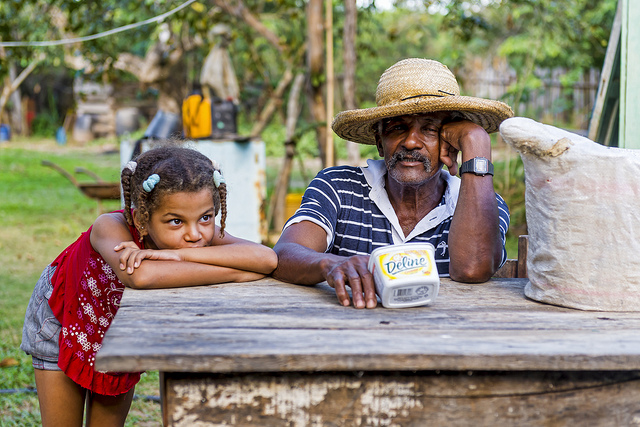 The International Monetary Fund (IMF), in combination with the World Bank, is the world’s largest public lender today.

Studies show that contrary to the criticism of the IMF, it fulfills its functions of promoting exchange rate stability and helping its members correct macroeconomic imbalances.