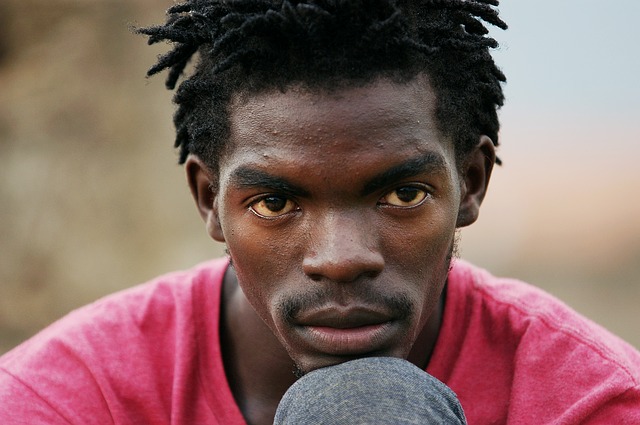 Following Uganda’s independence in 1964, the nation went through devastating periods of unrest that significantly impacted its population of 42.8 million people. While Uganda has seen major improvements in recent years due to reaching their millennium development goals, such as lowering poverty from 33.8 percent in 1998 to 19.5 percent in 2012, the nation is still struggling with an epidemic of mental illness. As much as 35 percent of the population suffers from mental illness, 15 percent of which require treatment.

Major improvements have been made to Uganda’s healthcare system, raising the average life expectancy from 44 to 59-years-old. However, less then 1 percent of the 9.8 percent of GDP Uganda dedicates to healthcare goes towards mental health. The majority of this funding goes towards the national mental health hospital in Butabika, which holds 500 beds and is still almost always overcrowded.

The rest of Uganda’s mental health budget is spread out over a network of 28 out-patient facilities that specialize in follow-up care. These services are starved of the funding needed for proper medication. According to a study conducted by the World Health Organization in 2006, only 57 percent of clinics had at least one psychotropic medication in each class, meaning medication someone needs is highly unlikely to be available in Uganda.

The stigma around mental illness in the nation comes in particular from traditional beliefs that associate illnesses of the mind with spirits and witchcraft. Due to religious culture in the area, mental illness is viewed as a spiritual curse.

While mental health care in Uganda is struggling, many improvements have been made in recent years to help those who are affected by it.

Mental health care is a complicated system and as Uganda improves life expectancy and poverty reduction, improvements and funding for mental health will become more available. There is a long way to go for the Ugandans suffering from mental illness, but enhancements are present as indicated by these 5 ways Uganda is improving mental health care.