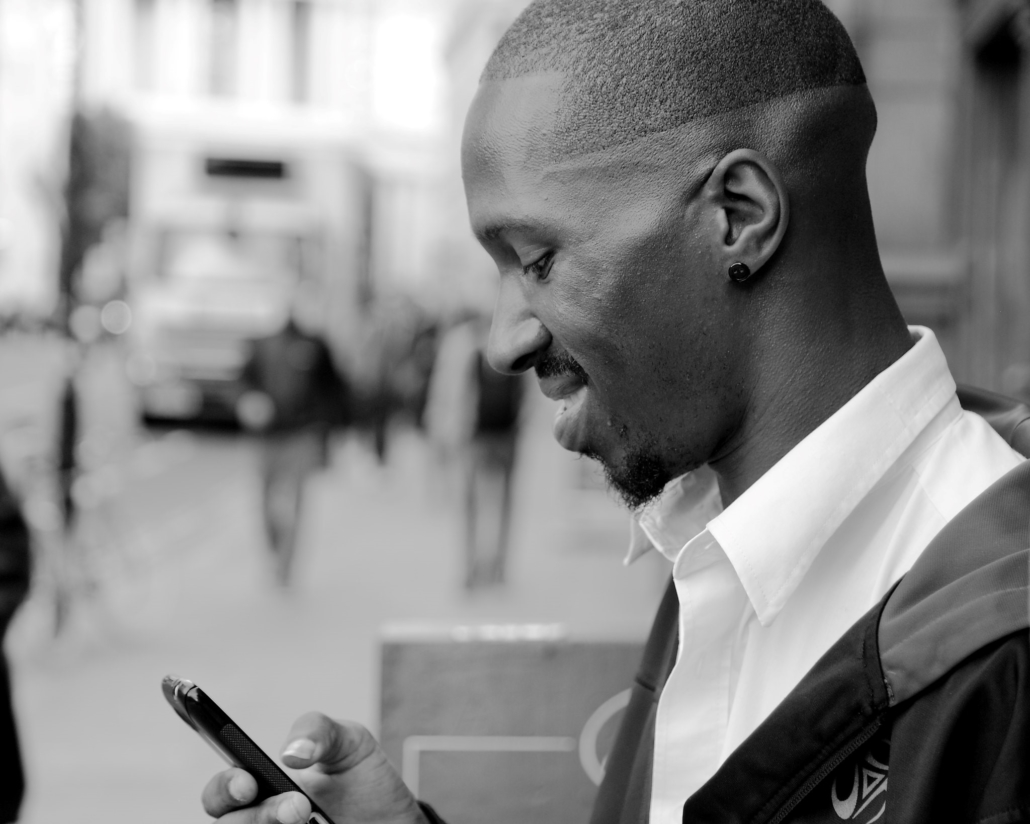 Since its invention in 1973, the presence of the cell phone has become practically unavoidable worldwide. As of 2019, there were approximately 4.68 billion mobile phone users globally. Although many worry about the adverse effects of the overuse of the device, one cannot overstate the positive impacts of cell phones, especially in the developing world. From mobile banking to health care, the cell phone has left an incredible footprint on the world despite its relatively short existence. Here are the top five impacts of cell phones in the developing world.

Top 5 Impacts of Cell Phones in the Developing World

Mobile devices are popular in remote areas to cheaply or freely offer daily texts and voicemails about common medical conditions. For example, in Mozambique, Absolute Return for Kids, a British nonprofit, is fighting HIV/AIDS by using mobile messaging to remind enrolled patients to take their medications as well as about appointment dates.

Conclusively, the range of the various impacts of cell phones globally in developing countries has been both deep and wide. The device has proven itself to be both an efficient yet inexpensive solution to many day-to-day problems. It is not too optimistic to say that in the near future even more creative uses for cell phones will surface.