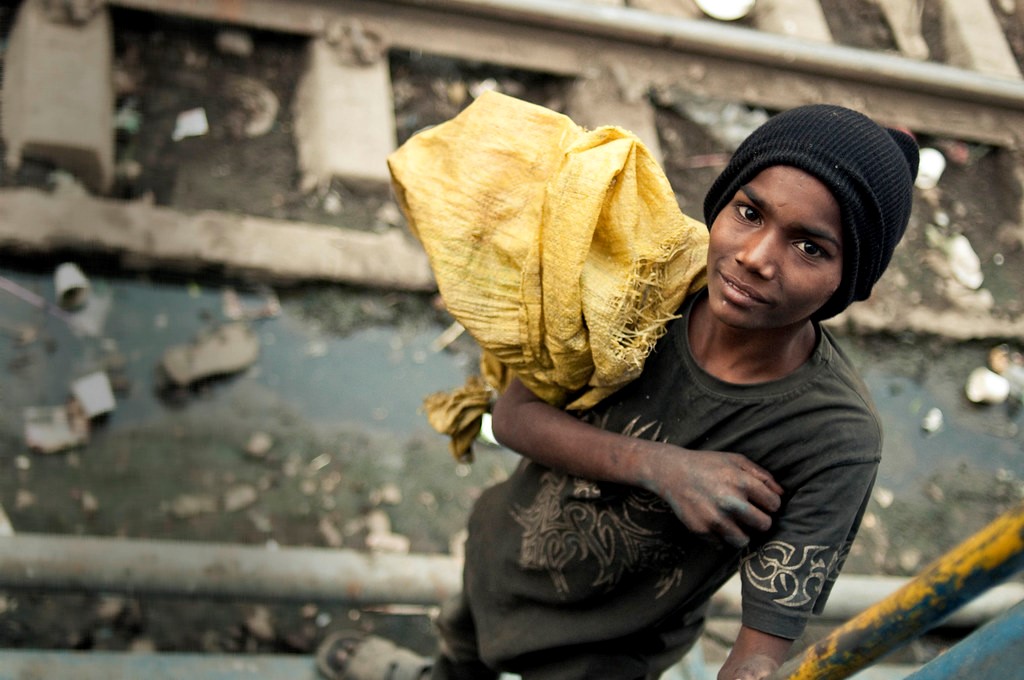 Global poverty is one of the most pressing issues currently facing the international community. Individuals mired in poverty often lack access to clean food and water and many do not receive proper health care or education. Listed below are 10 of the most disturbing facts about global poverty.

While the list above detailing 10 of the most disturbing facts about poverty may be slightly depressing, there is hope for the future. Since 1981, the percentage of the world population living on less than $1.25/day has decreased by nearly 30 percent. In addition, new technologies and agricultural practices promise to make it easier than ever to obtain access to clean water and nutritious food. However, as detailed in this article, billions of individuals still suffer from extreme poverty every day; as such, it is imperative that progress continues towards eliminating global poverty.