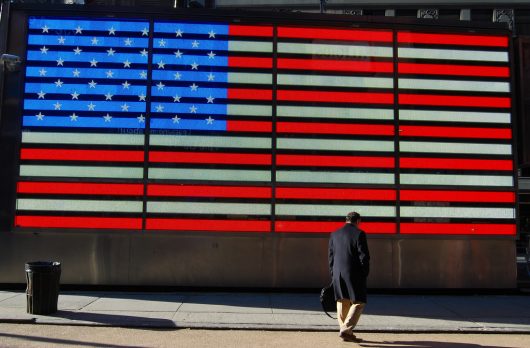 At 70 years old, Donald Trump is the oldest president in U.S. history, but who is the youngest American president? Most people picture a fresh-faced, movie-star-handsome John F. Kennedy, but in fact it was none other than Theodore Roosevelt. Born in 1858 and taking office in 1901, Roosevelt was just 42 years old when he took the oath. Here are 12 facts about the 26th and youngest American President:

Besides his youth and vigor, President Roosevelt’s dedication to the American people is ultimately why he is remembered not just as the youngest American president, but as one of the greatest and most memorable.