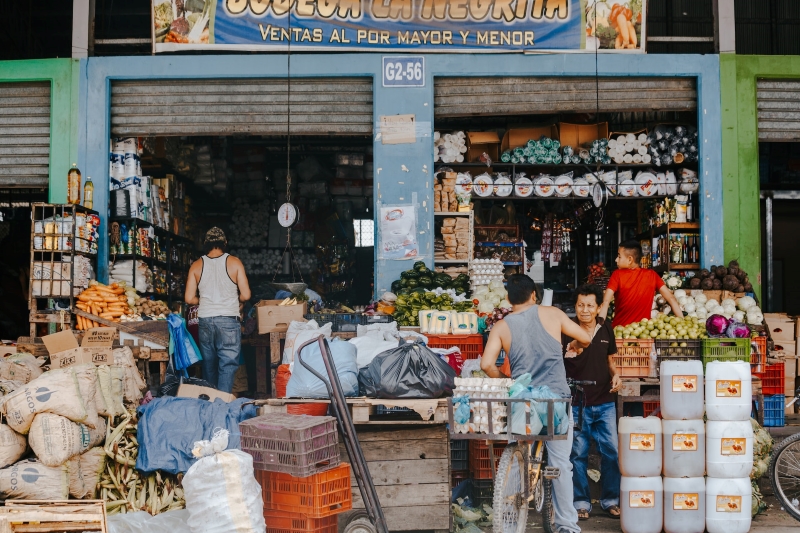 Honduras is a developing nation with one of the highest economic growth rates in Central America; nevertheless, it still battles high rates of poverty and still needs a hand in encouraging economic growth and stability. Prior to the COVID-19 pandemic, the country had a steadily growing GDP, reaching 3.7% in the last decade. However, that increase showed little change for those in poverty. Poverty continued to worsen when hurricane Eta and hurricane Iota devastated the country’s landscape. Currently, Honduras is in a post-pandemic and post-hurricane period of recovery with an estimated 25% of Hondurans living in extreme poverty, according to the World Bank. This is evidenced in children, with 23% of them stunted in growth due to malnutrition and food insecurity. However, USAID programs in Honduras are on the job, helping to strengthen food security and disaster preparedness.

USAID is a development agency that encourages economic growth, food security, basic education, government transparency and other humanitarian efforts for foreign countries. President John F. Kennedy founded the organization in 1961 and it continues its mission to “save lives, reduce poverty, strengthen democratic governance and help people emerge from humanitarian crises and progress beyond assistance.” USAID has utilized millions of dollars to encourage economic growth through disaster relief, social work and food security. In terms of Honduras, USAID entered the country in 1961 and has since focused on food security and the elimination of poverty in the years since.

Food is a foundation of Honduras. Nearly 28% of Honduras is prime agricultural land—all of which is susceptible to hurricanes and droughts which frequently plague the nation. Interestingly enough, 39% of all Hondurans work in food production and agriculture. Without enough food, there are not enough jobs. If there are no jobs and no food, food insecurity begins to rise.

In 2001, Honduras had a 22% undernourished population. While food insecurity was still rampant in 2018, only 13% of the population was undernourished.  As a response, USAID presented new practices to farmers to create more sustainable and weather-proofed crops. This includes planting cold-climate vegetables such as carrots, squash and green beans, among a variety of other foods.

In Honduras, hurricanes are a huge threat to human life and well-being—especially to those already in poverty. Hurricane Eta and hurricane Iota killed close to 100 people, while simultaneously destroying the landscape with flooding and powerful winds. Until natural disaster repairs are made and human needs are met, the country slows to a near standstill.

To combat this, USAID has helped introduce early warning devices and monitoring systems to detect floods and storms which often hit the country. It educated the people on methods for removing waste and obstacles which hurricanes may generate. Among these new tools are aerial photography and river topography, which will be key in saving lives.

USAID programs in Honduras are vital to positive progression and development. With knowledge of how to grow more sustainable food in greater amounts, food security could increase and malnutrition could decrease. New ways to approach the challenges due to hurricanes could help citizens become resilient against disasters. With more of its people having their basic needs met, Hondurans could be free to advance their way of life.