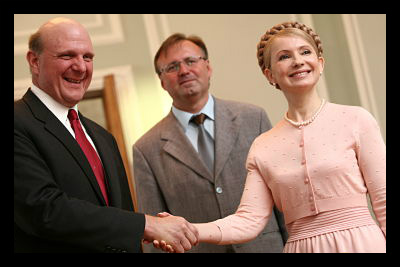 Where Did My Money Go? Australian Foreign Assistance Cuts
Scroll to top