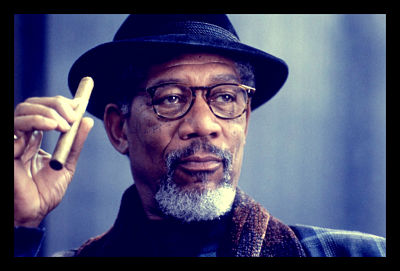 Who is the world intrigued with? Look no further than the top searches on Google. The top 10 searched for people provides a very interesting sampling of who represents humanity.

1. Whitney Houston. She became a beloved artist, actress, producer, and model. Guinness world records called her the most awarded female of all time. In later years she had a drug problem but recovered. She was posed to become the next judge on the show “The X-Factor” and revive her career right before she died.

2. Kate Middleton. She is a modern day Cinderella. Now Kate has been voted number one on the Vanity Fair’s best dressed list for three years in a row. Before she won the prince’s heart, she was considered simply “a beautiful commoner.” Today she works closely with five charities which mainly work with children.

3. Amanda Todd. Released a YouTube video about how she was bullied before she committed suicide. The video went viral and is now used to support anti-bullying movements.

4. Michael Clarke Duncan. Became famous when appearing in “The Green Mile” which won him an Academy Award nomination. He was an avid advocate for PETA. Michael died at age 54.

5. One Direction. Popularized by the show “The X-Factor,” the boy band has sold over seven million records. The teenage heart throbs are avid advocates for the organization Comic Relief.

6. Felix Baumgartner. Broke the world record height for sky diving. During his decent, he became the first person to break the sound barrier without using mechanical power.

7. Jeremy Lin. A lesser known professional basketball player until he led a winning streak for the New York Knicks.

8. Morgan Freeman. He acts, directs, and narrates. Some of his recent films include Oblivion, Now You See Me, and The Dark Knight Rises.

9. Joseph Kony. Leader of the Lord’s Resistance Army. He was made famous by an Invisible Children documentary that went viral.

10. Donna Summer. Known as the “undisputed queen of the Seventies disco boom.” Four of her singles topped the billboard chart within a thirteen month period. She held five Grammy Awards.

How can this diverse group of people be summarized? They usually come from the entertainment business. The good outnumber the bad. They are overwhelmingly represented in the media. When given power or influence most chose to represent the underprivileged and fight for inequality. Many gain a following in the wake of their death. Their lives read like a very dramatic story. The kind of story that gets them on the top ten Google searched list.