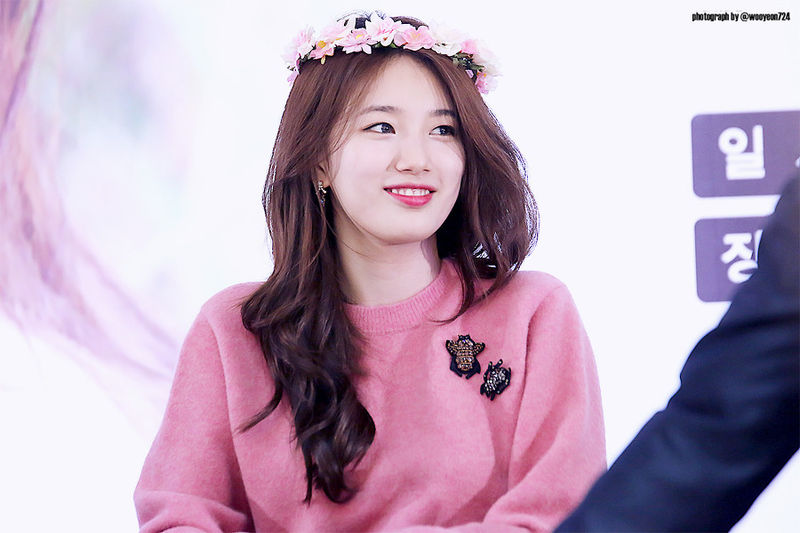 K-pop idol and actress Bae Suzy, known professionally as Suzy, has made a name for herself in the Korean media industry. The star made her K-pop debut in 2010 and has since transitioned into acting, performing in highly rated K-dramas. In addition to her successes in the entertainment industry, Suzy has also worked to impact others with her philanthropy. Over the years, Suzy has donated to various charities, hoping to alleviate poverty in South Korea.

A History of Donations

One of Suzy’s most notable donations was to the Community Chest of Korea. The Community Chest of Korea is a national network of 16 locally governed organizations. The network works to improve conditions and empower the undeserved through sharing within the community. It is Korea’s largest community impact charity. Suzy has donated more than $100,000 to the organization. It recognized Suzy’s philanthropic efforts when she was made the seventh overall entertainer to join the society.

Another organization that Suzy has donated to is the Babo Nanum foundation. The organization announced that Suzy donated $42,087.90 to its Stars Filled with Dreams campaign. This campaign aims to help children achieve their dreams through education. In particular, Suzy sought to help those who had been affected financially by the COVID-19 pandemic. She had previously donated to other COVID-19 related charities; earlier, she donated $84,175.80 dollars to the Good Neighbors charity, which aids low-income families during the pandemic.

A Variety of Goals through Philanthropy

In addition to the Babo Nanum Foundation, Suzy has donated to other children’s charities. Children’s Day is on May 5 and is considered a national holiday in Korea. This year, the star made headlines for her generous $89,200 gift to the Happy Sharing Taekwondo Federation in honor of the holiday. Happy Sharing Taekwondo Federation is a volunteer organization centered around the principles of support and the sport of taekwondo. The organization will use the money to help less fortunate children in orphanages and young adults who child welfare institutions no longer protect. Her support has also extended to single mothers — she has previously donated $18,584 to the Korean Unwed Mothers Support Network.

Suzy’s philanthropic efforts make impacts across South Korea. She has previously donated $8,520 to a charity managed by the Buk District Council of Gwangju, her hometown community. She has also donated $12,600 to low-income families through the Life Share Association. The organization used the donated money to benefit low-income households by providing daily necessities. She has also donated $84,343 to the International Relief and Development NGO Good Neighbors and the Hope Bridge National Disaster Relief Association. Suzy made these donations last year after torrential rain caused flooding in South Korea. She has also donated about $80,000 to Gangwon Province after forest fires left many people homeless.

Working for a Better Korea

While Korean media has become popular overseas, poverty in South Korea remains prevalent. As of 2019, the poverty rate in Korea was 16.7%. Part-time and dispatched workers, along with the elderly, typically struggle more to earn or secure their financial lives relative to others. Suzy’s philanthropic efforts serve to support the economically emerging nation. Fans around the world eagerly await to see where the philanthropic entertainer will donate next.