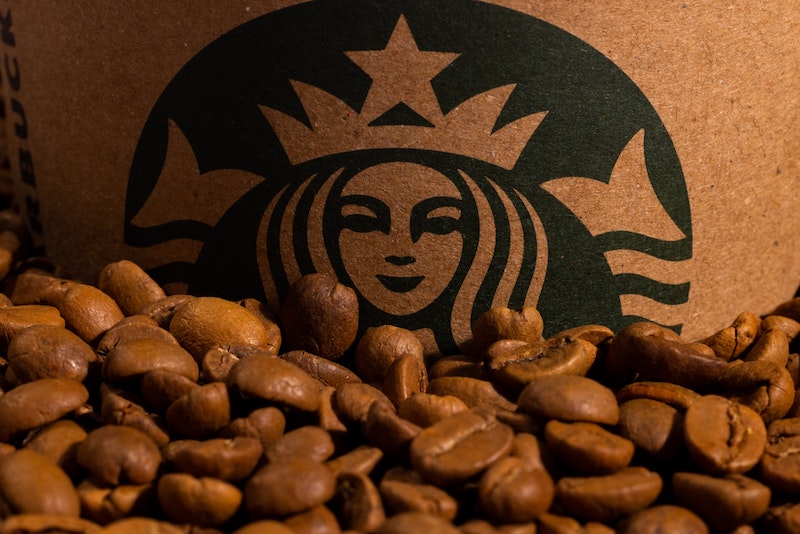 Starbucks is fighting global poverty. Their website boasts that they are “making coffee the world’s first sustainable product to improve the lives of at least 1 million people in coffee communities around the world”. How does this pertain to global poverty? It is simple – of the world’s poorest countries, many are also the top producers of coffee. Brazil, Vietnam, Colombia, Indonesia, and Ethiopia are the top 5 producers of coffee in the world. These 5 countries additionally experience some of the highest poverty rates in the world. Starbucks has undertaken the mission of giving back to those who laid the groundwork for what has made their business so successful for 50 years, the coffee farmers.

With the goal of turning coffee into a sustainable product, in 2008, Starbucks founded the Global Farmer Fund Program. Starbucks founded this program to aid coffee farmers in developing countries. Before the launch of the program, Starbucks actually provided its first loan to a farming project in Mexico in the year 2000. This first loan allowed Starbucks to see the effect that such a program could have for farmers in need in developing countries. At the inception of the program, Starbucks pledged to provide $20 million to coffee farmers in need. In 2015, Starbucks committed to providing an additional $30 million, raising the Global Farmer Fund to a $50 million-valued program. According to Starbucks, “By providing access to capital, farmers have the ability to make strategic investments in their infrastructure, offering the stability they need to manage ongoing complexities so that there is a future for them and the industry”.

In order to meet their sustainability goals, Starbucks also partnered with Fairtrade International. Fairtrade International’s website boasts, “We transfer wealth back to farmers and workers in developing countries who deserve a decent income and decent work. We are the leading independent global movement for trade justice, and we are still the most recognized and trusted sustainable trading standard in many leading markets.” Fairtrade International makes sure that coffee farmers are getting paid fairly for their work, and in return, farmers adhere to environmental and labor standards set by the organization.

The production of coffee plays a major role in the global economy, particularly in regions that are home to many living below the poverty line. Sustainable coffee production allows for an ethical and lasting source of income that has the potential to not only lift many out of poverty but keep them above the poverty line for generations to come. With Starbucks supporting fair trade agreements, they are protecting the integrity of their company at the root, while also improving the lives of coffee farmers in developing countries. Support for companies that implement programs, such as the Global Farmers Fund, and acknowledgment of the impact they are making shows Starbucks is fighting global poverty with sustainable poverty reduction.