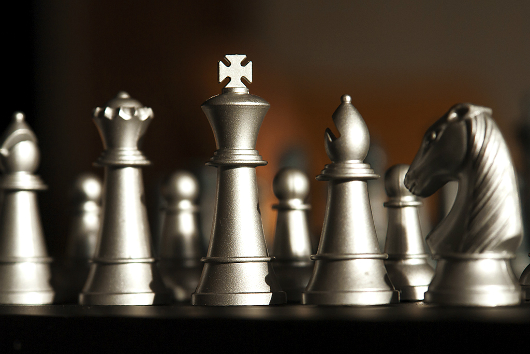 Soft power is a term that was coined in the late 1980s by Joseph S. Nye Jr., an American political scientist. As Foreign Affairs states, soft power refers to the ability of a country to influence and persuade others to do what it wants without the use of force or coercion. It’s the opposite of hard power, in which a country uses coercion and military strength in order to influence other countries. It relies on economic or cultural influences rather than military strength.

Soft power is an indirect way to exercise power and control. A country with a lot of it can convince other countries to adopt some of its morals, values and prominent institutions. Essentially, a country exerting a large amount of soft power can persuade other countries to want the same things it wants and therefore use their influence to advance its own political agenda. It is getting the outcome one wants through persuasion rather than coercion.

Power is the ability to get others to do what you want, and soft power is an essential form of power. Nye states that it can come from three resources:

Soft power is important because, according to Foreign Affairs, it can be used to gain supporters and partners. For example, United States companies, institutions, churches, foundations and other institutions of civil society all play a part in projecting it, and the cultures and values that the United States have are a form of soft power that allows the U.S. to gain allies. Even things that one may not view as important, like Hollywood movies and American pop culture, are forms of it that can help shape other countries attitudes’ and choices in the long-run.

BBC discusses how soft power can be exerted in one of their articles, in which they talk about a woman named Iryna Olova who grew up in Kiev in the Soviet Union. Olova talks about how fascinated she was with movies such as the Wizard of Oz as a child and states that movies made her feel that America was a happy and sunny place. She eventually left Ukraine and moved her family to America. Even though parts of American culture, like movies, may seem inconsequential to International Relations, according to Nye and the theory of soft power, they are anything but. Some political scientists even say that it helped the United States win the Cold War.

According to Nye, the limitations of soft power are that it is not easily channeled toward a specific outcome and that it can have diffuse effects on the outside world.

In his book, “Soft Power: The Means to Success in World Politics,” Nye gives some examples of it, including the high number of foreign students enrolled at United States Universities and the prominent consumption of American media products worldwide.