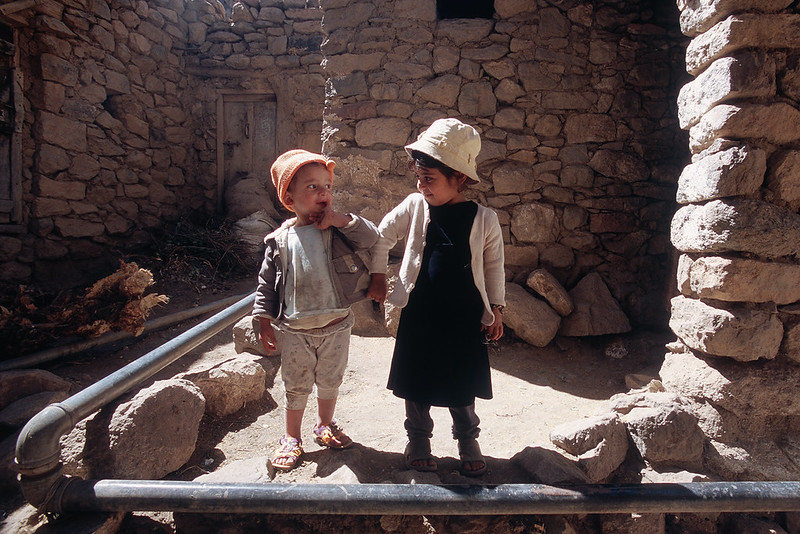 On July 6, 2021, the Biden administration announced the extension of a program to support Yemeni individuals currently living in the U.S. as Yemen grapples with civil war and the most severe humanitarian crisis in the world. Even before the conflict, Yemen was the most impoverished nation in the Middle East and North Africa (MENA), with a poverty rate of more than 50%. Today, more than three-quarters of Yemen grapples with poverty. The Biden administration has extended the Temporary Protected Status for Yemen nationals in the United States due to deteriorating conditions in Yemen.

The Situation in Yemen

The World Bank notes that “more than 40% of Yemeni households that find it difficult to buy even the minimum amount of food may have also lost their primary source of income.” Additionally, 19.9 million citizens live without access to sufficient healthcare services. Proper healthcare is more crucial than ever considering the impact of COVID-19 and Yemen’s recent outbreaks of “cholera, diphtheria, measles and dengue fever.” Experts argue that rebuilding Yemen’s economy and mending “Yemen’s social fabric” can only happen with an “eventual political reconciliation.”

Congress created the Temporary Protected Status (TPS) in the Immigration Act of 1990, where it provides “temporary immigration status” to nationals of countries grappling with extraordinary conditions, such as ongoing armed conflict and violence. Also, the Secretary of Homeland Security may grant TPS to a country suffering an ongoing environmental disaster or epidemic.

Once granting an individual TPS, the Department of Homeland Security (DHS) cannot detain them based on their immigration status. TPS also does not impact an application for asylum or any other immigration benefits. Syria, El Salvador, Haiti and South Sudan are currently designated for TPS in addition to Yemen and several other countries. In the distant past, the U.S. granted TPS to countries like Lebanon, Kuwait and Rwanda.

The decision to extend the TPS of Yemeni nationals in the U.S. allows them to stay in the country without fear of deportation. Undoubtedly, the collapse of healthcare systems, sanitation and education services in Yemen bears influence on the decision. Furthermore, an unstable political transition compounded the need for this decision.

Secretary of Homeland Security Alejandro N. Mayorkas announced the extended Temporary Protected Status for Yemen after consulting with interagency partners. Mayorkas stated that the U.S. has “decided to extend and re-designate Yemen for Temporary Protected Status. We will continue to protect and offer their individuals a place of residency temporarily in the United States.”

US Role in the Yemen Crisis

In February 2021, Secretary of State Antony Blinken announced an end to U.S. support for offensive operations in the Yemen war, including relevant arms sales. The move contrasts the positions of Presidents Obama and Trump. President Trump backed arms deals with the Saudi coalition, citing benefits for the U.S. economy even though the weapons led to the harm of civilians. However, the outflow of arms to the Middle East initially started under the Obama administration.

Furthermore, on March 1, 2021, Secretary Blinken announced $191 million in humanitarian assistance to Yemen, making the U.S. one of the largest donors for relief to Yemen. To promote more aid, Blinken urged parties at the virtual 2021 High-Level Pledging Event for the Humanitarian Crisis in Yemen to follow in the footsteps of the U.S. by helping to “end the conflict in Yemen.” The Biden administration’s action to extend Temporary Protected Status for Yemen “will allow approximately 1,700 Yemenis to keep their status through 2023” and will also enable another 480 Yemenis to apply.

Overall, the TPS extension to Yemenis in the U.S. shows the United States’ commitment to safeguarding the well-being of vulnerable people whose lives would be at risk in their home countries.