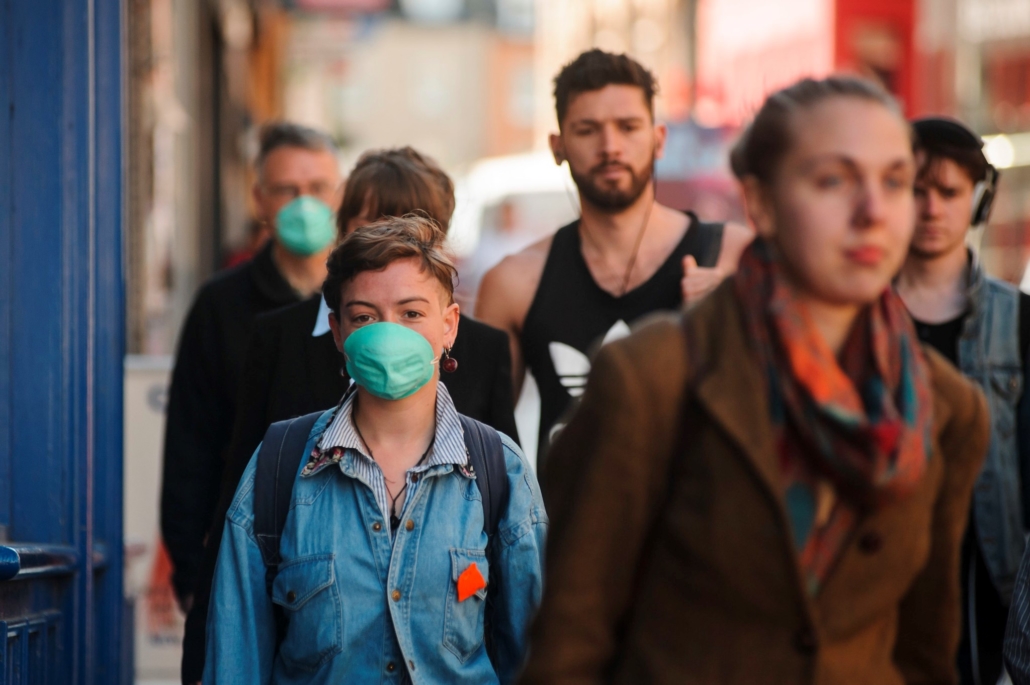 At only 19% or roughly 1 million people, Scotland has the second-lowest rate of poverty in the U.K. with only Northern Ireland beating it. What has kept poverty in Scotland lower than in other parts of the U.K.? Moreover, how can the rest of the U.K. learn from it?

Scotland Compared to the Rest of the UK

Scotland’s poverty rate has decreased from 23% in the 1980s to 18% in the mid to early 2000s. The entire United Kingdom sits at a 22% poverty rate and Wales has a 23% rate, while London has the highest rate of poverty of any area in the U.K. In comparison, Scotland has a poverty rate that is 3% lower. Poverty amongst youth is 6% lower in Scotland in comparison to the rest of the U.K., though poverty in Scotland has increased in youth by 3% in the past five years.

Scotland is lower in poverty in comparison to the rest of the U.K. but it is something that could change rather quickly. In February 2020, Scotland pushed for a new budget plan in order to increase the quality of life. The budget included £1.8 billion to help reduce emissions and push for better eco-friendly travel. The budget also set aside £15 billion for health care services, £117 million for mental health support and £180 million to close the attainment gap in schools.

The U.K. has a private renting sector, a larger sector of housing that is a primary source of housing for lower-income households. This housing is under private ownership and has seen a steady increase in cost since 2002. Private renting allows for the owners of said properties to continuously raise prices, putting a strain on lower-income households.

Scotland has not fallen into this trend, providing more social housing instead. Social housing is a form of housing that the government, state or nonprofits regulate to make sure rates stay at an affordable level and to help keep people off the streets.

Social housing allows lower-income households to maintain their homes, without fearing the strain of rent increases. It also allows people to keep themselves out of poverty while they receive support from the government.

Unemployment and Wages in Scotland

Unemployment has steadily decreased across Scotland in the past 20 years. Additionally, Scotland has seen fewer layoffs while better work compensation has helped people stayed employed.

The U.K. increased wages by 20p in 2020 to £9.50 across the U.K. Scotland, in partnership with Real Living, is working with Scotland’s top employers, Brewdog, SSE and Standard Life Aberdeen to ensure living wages and benefits are in order and to keep those at risk out of poverty above the poverty line. The year 2020 saw an additional £240 million thanks to the partnership with Living Wages to ensure that those in need continue to get benefits as the COVID-19 outbreak continues.

Scotland, while not perfect, is a good example of ways that one’s government can help people get out and stay out of poverty. This kind of support from the government is not necessarily going to erase poverty, but it is pushing in the right direction.