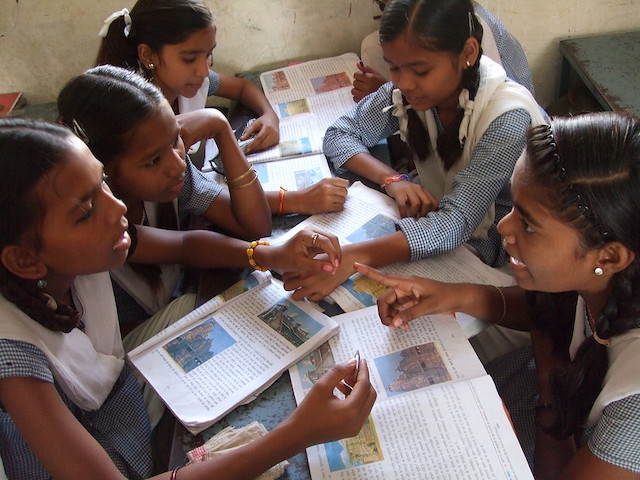 The House of Representatives passed the Keeping Girls in School Act in January 2020. The main focus of the Keeping Girls in School Act is to make sure that girls around the world are supported in staying in school despite the numerous hurdles they face. There are young girls around the world who are still being forced to leave school due to early marriages and pregnancies. This bill guarantees that the U.S. will ensure foreign assistance to break the barriers that are keeping almost 130 million girls worldwide from getting an education.

The Keeping Girls in School Act

By focusing on their education, girls are not only gaining academic knowledge but they are also growing up with the right resources and knowledge to lead prosperous and successful lives. If countries could definitively end child marriages, they could save 5 percent or more on their budgets for education by the year 2030. The following four facts describe how the Keeping Girls in School Act will help girls stay in the classroom instead of having to stop their education to go take care of a household:

More importantly, the purpose of this bill is to ensure that girls are allowed to be children and not become mothers and wives at young ages. According to recent data by UNICEF, 12 million girls are becoming wives at a young age. By marrying young, their childhoods come to a screeching halt and they are forced to grow up. In sub-Saharan Africa, 66 percent of girls who have not received an education become wives at an early age. However, for girls who have a secondary or higher education, that number drops to 13 percent.

The Keeping Girls in School Act supports the U.S. Global Strategy to Empower Adolescent Girls. Its main purpose is to focus on girls’ rights, education, health and safety. The House passed the Act. Senator Jeanne Shaheen introduced a version in the Senate in April of 2019. With enough support, the Act will pass in the Senate.