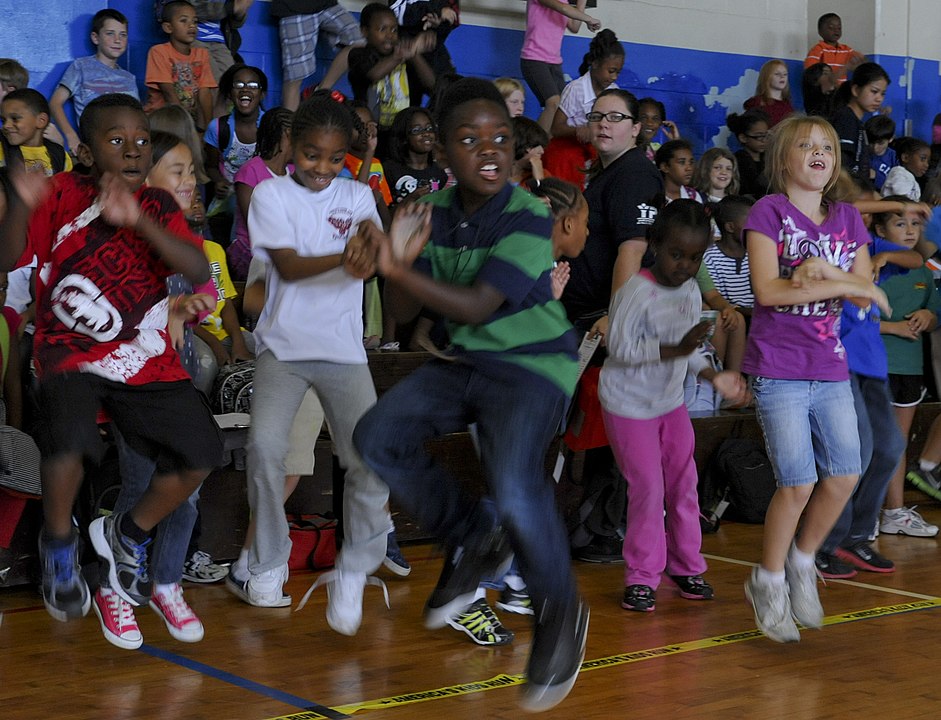 In the poorer regions of Africa, children are unable to go to school. Developing and post-conflict countries struggle to obtain basic necessities and are sometimes unable to provide children with an education. The result of this is an illiterate generation that will eventually turn to violence in revolt against their continued dependence on aid. MindLeaps is a nonprofit humanitarian organization that seeks to break that cycle, and in fact had successes, by offering these children dance lessons.

In Sub-Saharan Africa, 32 percent of the youth do not receive an education and are illiterate. Usually, people blame this on a lack of access to schooling; however, this claim is inaccurate. MindLeaps discovered that the underlying causes are unstable homes and living conditions, education fees while schools propose free education and even apathy towards children. In some cases, children who do have the means to attend school drop out before completing their education, believing employment and a bright future for themselves is impossible. This belief stems from their lack of a supportive home life and struggles for basic necessities, as well as the influence of crime, prostitution and drugs of the elder generations. Aware of this, MindLeaps saves children by reaching out to them with a means to improve their academic situation through dance lessons.

Studies showed that dancing and movement are important in the development of learning skills, creativity and self-esteem, as well as the improvement of memory and cognitive thinking. With this research, MindLeaps developed a dance curriculum for at-risk youths in Africa, focusing on both cognitive and non-cognitive skills that they would not have developed otherwise. Students who graduated from MindLeaps have in fact shown significant cognitive and behavioral development in functions such as memorization, language, discipline and teamwork. Once dancing strengthens their minds, the children are then able to move on academically, earning sponsorships and scholarships from the organization and the dance instructors.

One of these instructors is Misty Copeland, a well-renowned American ballerina who came from poverty, as well. Copeland works with MindLeaps as an advisor, ambassador and dance teacher, as well as participating in their scholarship program, the International Artists Fund. In 2015, she traveled to Rwanda to help MindLeaps launch its girls’ program and established the Misty Copeland Scholarship, which provides a top dance student the opportunity to attend boarding school. Three years later, Misty returned to Rwanda and found that a student who had received that scholarship, a boy named Ali, had gone to achieve major academic success.

Ali was not the only one to achieve success through MindLeaps. In January 2017, the organization reintegrated over 50 students into formal education in Rwanda. In March of that same year, more than half of those students ranked in the top 10 positions of their respective classes. MindLeaps’ dance lessons saved more than 600 at-risk children from illiteracy and potentially violent futures in 2017 alone. More than 3,500 children have completed the MindLeaps’ program across six different countries since 2014. The organization has seen a 0 percent drop-out rate for students whom it helped move on to formal education.

In short, Mindleaps saves children in slums and homeless children in underground tunnels thanks to dance lessons. Dance lessons offers them an opportunity to lead a life away from poverty. Developing their cognitive skills and earning their educations, enables these children to help and provide for their families, which in turn spares the next generation from illiteracy and hardship.