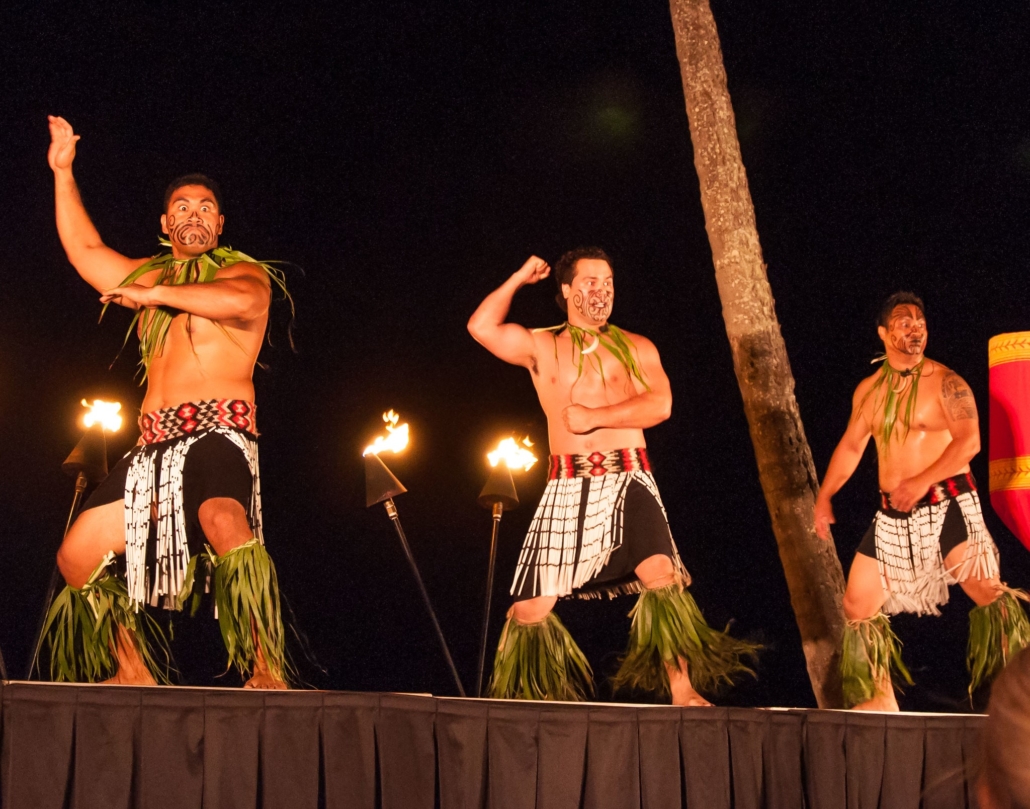 The Māori are the indigenous Polynesian people native to New Zealand. The Māori population diminished severely, from 1 million to 40,000, when European settlers came to New Zealand due to warfare and conflict. However, the current population is almost 5 million, and more than 80% of the Māori live in urban environments. Despite the rise in population and reparations from the New Zealand government to the Māori, the Māori have faced economic and social challenges and discrimination. In 2021, Te Whāriki Takapou released the first-ever report on the inequity of Māori with HIV titled “Aotearoa New Zealand People Living with HIV Stigma Index: Māori Participants Report.”

Te Whāriki Takapou is an organization with a focus on the “sexual and reproductive health” of the Māori people. As a result, it has conducted research, such as in the case of the Māori participants in the report. The report centers on “HIV-related stigma and discrimination experienced by Māori people living with HIV.” The report’s main purpose is to showcase the unique experiences of Māori living with HIV and give the participants “a sense of their health and well-being compared to the general Māori population, and compared to the non-Māori study participants living with HIV.” There were 37 Māori participants in the study, which included a survey questionnaire and a peer interview. The final report utilized findings from relative research due to data limitations.

The survey and interviews resulted in several findings. About 25% of participants revealed that they faced a violation of their rights due to having HIV or had to report if they had HIV to areas such as their workplace. Māori living with HIV also detailed that the stigma and discrimination affected their mental health and relationships, resulting in almost 33% isolating themselves and limiting their “ability to earn an income that met their needs.” On a positive note, the participants generally felt that their whānau and friends were supportive; however, many of the participants revealed that others disclosed their HIV status without their permission to other whānau and friends, and also at places such as where they work or go to school.

Several of the participants experienced some form of discrimination due to their HIV status, including experiencing verbal abuse when seeking healthcare or losing jobs. Māori with HIV experience several forms of prejudice and injustice in the healthcare sector, including having to undergo testing for HIV against their will, unequal treatment of non-related HIV care by healthcare workers and professionals violating their confidentiality. Māori women also experienced uncomfortable and unwanted pressures and advice regarding their reproductive health and pregnancies, such as sterilizations and/or abortion. The treatment that Māori people receive in and out of the healthcare system is discriminatory and unethical, which is one of the reasons why there are several calls of action within the report following the results.

Currently, there are no modern laws or policies that protect HIV-positive Māori people from discrimination (or even non-Māori who have HIV). Additionally, Te Whāriki Takapou’s study revealed that those who have been HIV-positive for two to three decades have not witnessed a reduction in discrimination. This report details several specific recommendations to stop discrimination and erase the stigma surrounding HIV; some of those recommendations include an HIV and AIDS policy and action plan, incorporating a goal to abolish the stigma and discrimination surrounding HIV. Other proposals involve better quality and access to reproductive health measures and education, especially better resources for Māori women with HIV to improve their health in the long run, no-cost counseling, a better system to file HIV-related complaints and so much more. All of the recommendations center on protecting, supporting and improving the lives of Māori with HIV.

Even though the report focuses on Māori individuals who have HIV, the recommendations also advocate for non-discrimination. The Māori experience discrimination in New Zealand and HIV-positive Māori face even more discrimination and stigma, affecting not only their mental health but also their physical health. The Te Whāriki Takapou report is a loud and necessary call to action to end the HIV stigma and discrimination against the Māori in New Zealand.