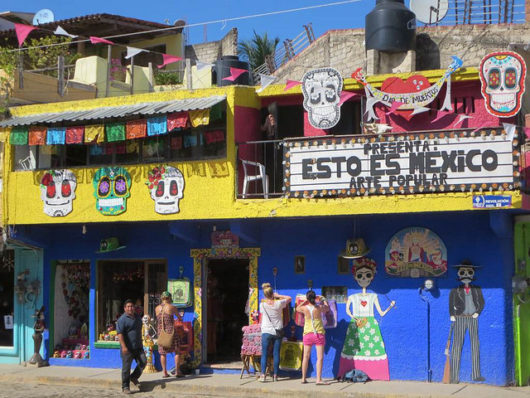 Before jumping into this discussion about life expectancy in Mexico, it seems important to explain the importance of measuring life expectancy when attempting to solve the problem of global poverty. Life expectancy, just like malnutrition and infant mortality statistics, shows how well a certain country is living.

If you notice that a country has high life expectancy rates while malnutrition rates are low, one can assume said country has beneficial living conditions and most likely, low poverty rates. From certain facts about life expectancy in Mexico, one will not be able to the whole story about living conditions and poverty in Mexico but will be able to gain some insight into how do Mexicans live.

To be certain, Mexico, just like every country on this Earth, can do better in terms of creating the conditions to make life expectancy rise, as well as making poverty fall. To those that may not know much about Mexico’s performance in the eradication of poverty and its symptoms, this fact sheet hopefully gave insight into what life might currently be like in this North American country and what can be improved.