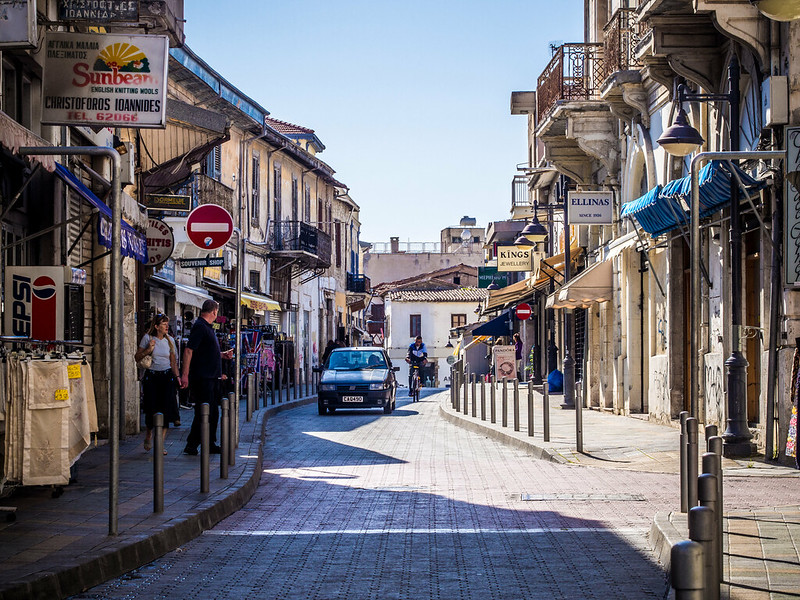 Situated south of Turkey in the Mediterranean Sea, Cyprus is a small island with a population of 1.2 million, increasing modestly. Approximately 15.3% of the population is vulnerable to poverty or social exclusion — and given the impact of COVID-19 on poverty in Cyprus, this percentage is only rising.

Cyprus Before the Virus

Poverty existed in Cyprus before the COVID-19 pandemic. This is due in part to the country’s political divisions, which include the Northern Republic of Cyprus, a Turkish de facto state that has controlled one-third of the island since 1974, and the Southern Republic of Cyprus. With such a stark division, the Cypriot government has found it difficult to track its impoverished population and provide assistance where it is needed.

A recent survey found that in 2019, just one year before the advent of the pandemic, “194,400 Cyprus residents were living in households with disposable income below the at-risk-of-poverty line.” Cyprus’s ethnic division also accounts for this, in that dense Greek-Cypriot populations in the South have tight-knit familial relationships. If one person in these families falls into financial difficulty, they are likely to not have another stable family member to fall back on. This leaves unsupported people like immigrants, single mothers and the elderly most vulnerable to poverty.

Impact of COVID-19 on Poverty in Cyprus

As one of the most popular destinations in Europe, tourism is a vital component of Cyprus’s economy. Prior to COVID-19, Cyprus had three consecutive record years of tourist arrivals, topping 4 million annual tourists. International travel bans that were implemented in March 2020 stagnated the country’s economy and exacerbated the impact of COVID-19 on poverty in Cyprus. In that vein, domestic quarantine restrictions also halted the progression of potential reunification talks between Turkish-Cypriot President Ersin Tatar and Greek-Cypriot President Nicos Anastasiades.

Despite these drawbacks, fellowships have been able to make a dent in combating the impact of COVID-19 on poverty in Cyprus. Organizations like Caritas Cyprus were among the first to do so.

Since its inception in 1986, Caritas Cyprus, a member of the Caritas Internationalis confederation, has worked at the grassroots level. It aims to end poverty, promote justice and restore dignity by “responding to humanitarian needs on the island with the aim of providing compassionate care and support to the poor, dispossessed and marginalized.”

Caritas Cyprus primarily works through local parish initiatives as well as cross-island programs that focus on migrants, local needs (diaconia) and youth engagement. The Migrant Sector typically affords support to hundreds of refugees, asylum seekers and migrants through the operation of two centers. In light of the COVID-19 pandemic and quarantine restrictions, these two centers weren’t able to operate at full capacity. Nonetheless, the organization still provided sufficient aid through its two other sectors.

Following the relaxation of quarantine restrictions, the Youth Sector encouraged the country’s youth to participate in volunteering, fundraising, social events and other humanitarian efforts to raise awareness for groups that bore the brunt of the pandemic’s poverty.

As of October 2021, Cyprus has administered more than 1.1 million doses of COVID vaccines; assuming that every person requires two doses, that’s enough to have vaccinated nearly half of the country’s population. Though the impact of COVID-19 on poverty in Cyprus has posed an acute setback on the country’s economic progress, hope still exists that the country can recover. The rapid distribution of vaccines, assistance from organizations and potential reunification talks between Northern and Southern Cyprus can not only suppress the spread of COVID-19, but ultimately make headway in eradicating poverty.

Human Trafficking in Albania: Escaping a Dark Past  How COVID-19 has Affected Child Labor in Ghana
Scroll to top