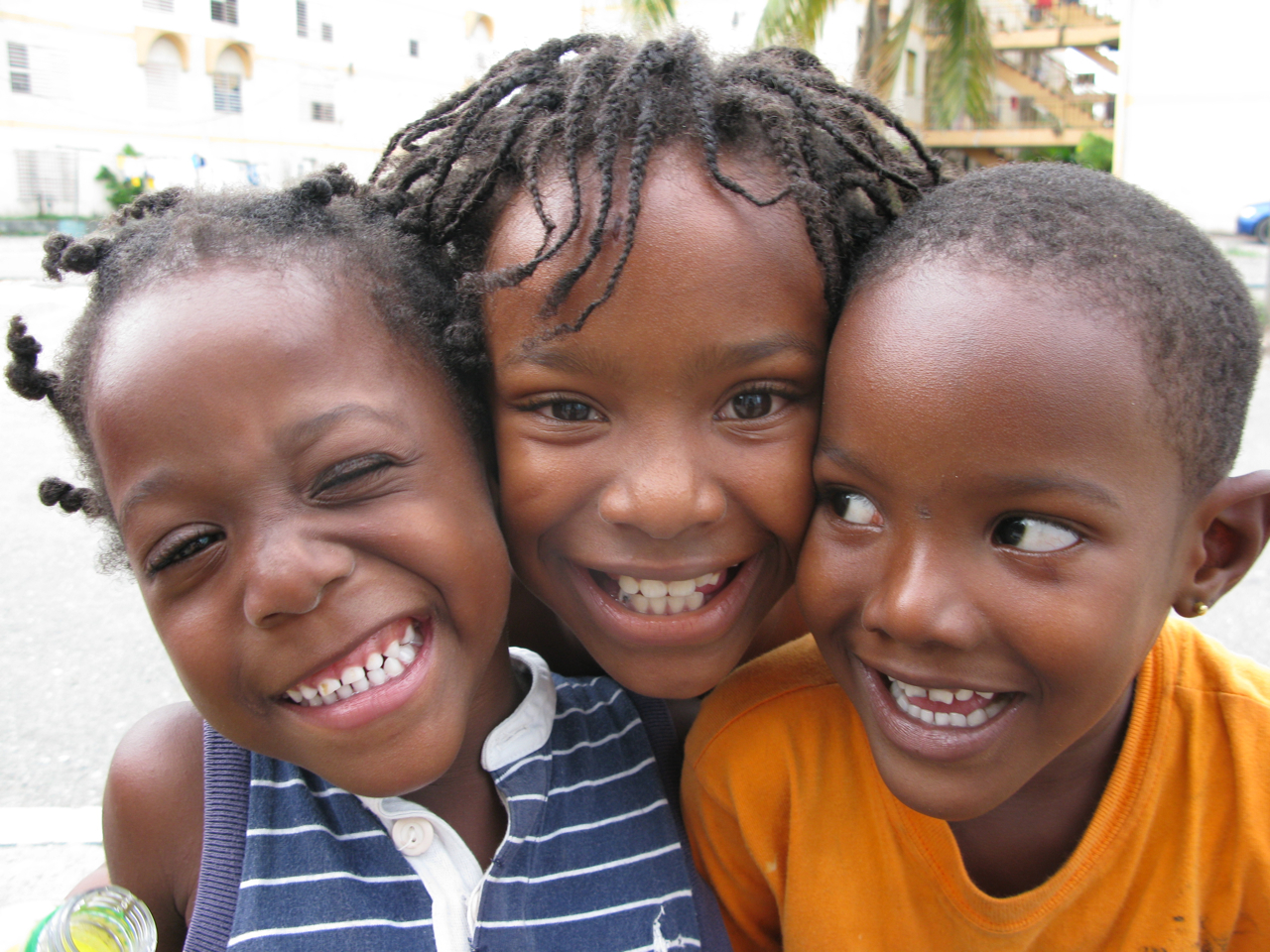 Human trafficking in Jamaica was once a national crisis. However, heightened awareness across the island has proved effective. Today, Jamaica aims to facilitate the increased vigilance of human trafficking and forced labor through programs and education.

On an annual basis, countries are divided into tiers based on their efforts to comply with standards outlined in the Trafficking Victims Protection Act (TVPA) of 2000. In 2005, Jamaica had a Tier 3 ranking as a “source, transit and destination” for human traffickers. The tiers are:

Since then, Jamaica began exploring and enforcing the research and specifics of anti-trafficking methods. The Government of Jamaica devoted $15 million in support of victim rehabilitation and the actions toward increased anti-trafficking legislation. As a result of these investments, the island nation improved to Tier 2 by 2014.

Carol Palmer, the chair of the National Taskforce Against Trafficking in Persons (NATFATIP) released a statement on July 24, 2016, describing the human trafficking conditions in Jamaica. “We are on a path to ensure that Jamaica becomes free from Human Trafficking. We are trying to engage every Jamaican in this fight because we can’t do it by ourselves, we need your help.”

In a meeting with the European Union Delegation members, the Jamaican government and anti-trafficking organizations were commended for “their leadership in fighting against human trafficking.” During the meeting, members also voiced efforts to support multidisciplinary actions such as awareness campaigns, targeted policies and programming, among other methods.

Jamaica was once a source, transit and destination for human traffickers to lure women, men and children into forced labor. In recent years Jamaica has strengthened its local awareness and as a result, NAFTATIP concluded that between 2010 and 2018, 750 anti-trafficking operations were conducted; 82 victims have found refuge; 30 suspected traffickers have been arrested and 3 prostitution rings were dissolved.