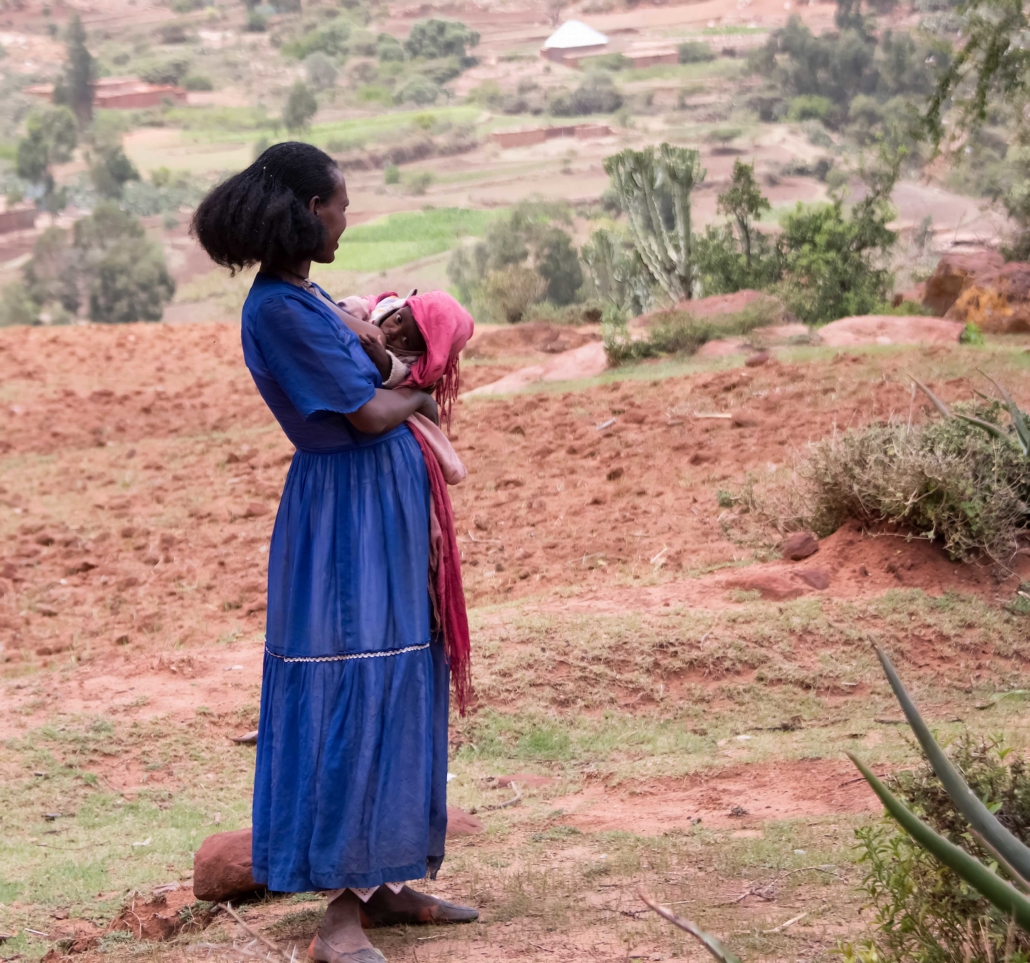 Breastmilk possesses invaluable qualities that nourish, nurture and protect infant health. Most people are aware that the properties of breast milk help to fight against infections in infants. However, it is lesser-known that breastfeeding stimulates hormone responses that establish bonds crucial to healthy emotional development. There is a general lack of awareness surrounding the global inequalities of breast milk, particularly in nutrient quality and status. Society perpetuates the cycle of poverty when they remain naive of the issues affecting poor women.

Not only is the nutritional value of breast milk unequal across nations, but women in developing countries are disproportionately affected by poverty and malnutrition. This further hinders the production of nutrient-rich human milk in low-income areas. Women are also less likely to receive health and nutrition education than men. Despite the fact that women are natural suppliers of infant nutrition, they forfeit nutritional intake under the given circumstances.

Women’s issues in developing nations also face a disparity in the quantity of data. Lindsay Allen, a scientist who studies human milk and micronutrient deficiencies in developing countries, addresses this issue with the MILQ Project. She emphasizes that understanding differences in human milk condition is key in bridging the human milk and infant nutrition gap.

The MILQ Project in a Nutshell

To study the human milk quality of women in developing countries, Allen collected samples from well-nourished lactating mothers in Bangladesh, Brazil, Denmark and The Gambia. With these reference values, she gained a better understanding of the quality of breast milk concerning maternal nutrient intake and infant status. Allen used a consistent frame of reference for extracting research (from the time of delivery until nearly 9 months postpartum) to increase the accuracy of results. She found that there is considerable variance in micronutrient value in breast milk, an issue that remains a misconception among common social ideology.

More specifically, the concentration of thiamin in breast milk and infant status was found to be closely linked to maternal intake. Maternal deficiencies are likely the cause of correlating infant deficiencies, but with supplementation, thiamin levels and infant status were able to adjust accordingly. Research shows that vitamin B6 concentration in infants is also strongly linked to breast milk amounts and maternal status. Additionally, supplementation also improves human milk concentration in a short amount of time.

In addition to the limited evidence base for human milk and infant nutrition, there is also an extreme lack of resources when it comes to nutritional recommendations for lactating mothers. The only mentioning of nutritional lactation support given by the World Health Organization (WHO) was in 2016. The WHO asserts that postpartum women may be prescribed supplementation of iron and potentially folic acid to reduce the risk of anemia for areas in which it is considered a public health concern.

Regarding iron deficiency statistics, the WHO states that “data indicates that while iodine status has improved among pregnant and lactating women in Europe, the eastern Mediterranean, Southeast Asia and the Western Pacific regions, there has been little progress in the African region.” Researchers are learning that lactation nutrition goes beyond iron and folic acid. Studies like the MILQ Project are progressive steps towards bridging the gap in human milk and infant nutrition.

The biochemical correspondence that takes place between a mother and her infant is a complicated interaction. The recent developments have made it possible to explore the molecular chemical structure of breast milk and infant nutrition. Various other health and therapeutic benefits that extend beyond its nutritive assets can now be validated through research. Infants that receive breast milk of optimal nutritional quality gain access to profound benefits. Areas where infants face micronutrient deficiencies may encounter more of a struggle. This creates a gap between the nursing mother and her infant in terms of the health benefits, as well as their biochemical interaction. Nursing, along with skin to skin contact, allows both mother and baby to produce oxytocin, a hormone that triggers other positive chemical reactions in the brain and is essential in forming bonds.

Recent improvements in methodology have allowed for the study of the chemical nature of breast milk. However, it is still not surprising that few studies have been carried out on this subject. These scientific advancements can aid in developing strategies surrounding nutrition, healthy feeding practices and therapeutic methodologies for infants. These societal advancements will further assist in bridging the gap in human milk and infant nutrition.

In Allen’s MILQ Study, vitamin concentrations in breast milk in developing areas were considered insufficient to obtain adequate infant status. Nutrient deficient mothers are not able to provide all of the necessary nutrients and micronutrients to their infants. The review shows that vitamin concentration levels are often less than half of optimal levels in comparison to the U.S. When it comes to human milk and infant nutrition, there is a global and gendered gap limiting the world’s understanding of the inequalities of human milk.