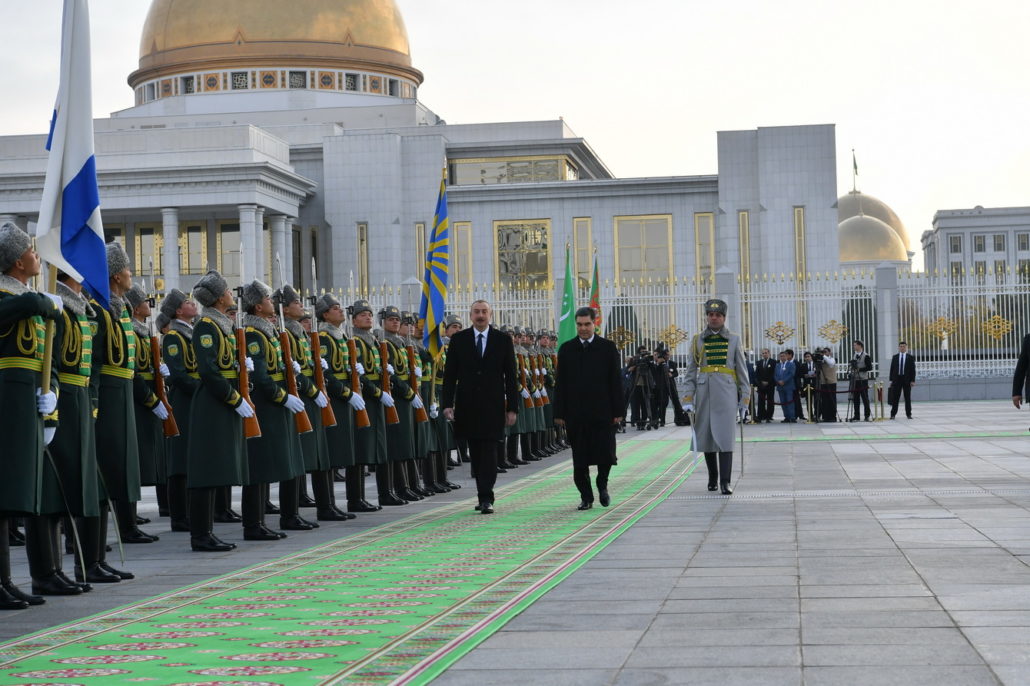 Turkmenistan is a secretive and self-contained nation. Most data about poverty and homelessness in the country is out-of-date. According to Knoema, the most recent data available is from 1998 and puts the poverty rate in Turkmenistan at 51.4%. Despite this lack of information, satellite images have provided the outside world with an image of Turkmenistan’s epidemic of homelessness. Here are five facts about increasing homelessness in Turkmenistan.

5 Facts About Increasing Homelessness in Turkmenistan

Because Turkmenistan is so isolated, spreading awareness of homelessness in the country is the first step to solving the issue. For example, human rights organizations such as The Turkmen Initiative for Human Rights (TIHR) and Human Rights Watch (HRW) have been raising awareness of the mass demolitions on behalf of the government since 2017. They have publicly condemned the government’s actions. Additionally, the United States has been providing aid to Turkmenistan since 1992. Aid from the United States supports programs that improve social services, improve access to information and increase the development of markets and agriculture.