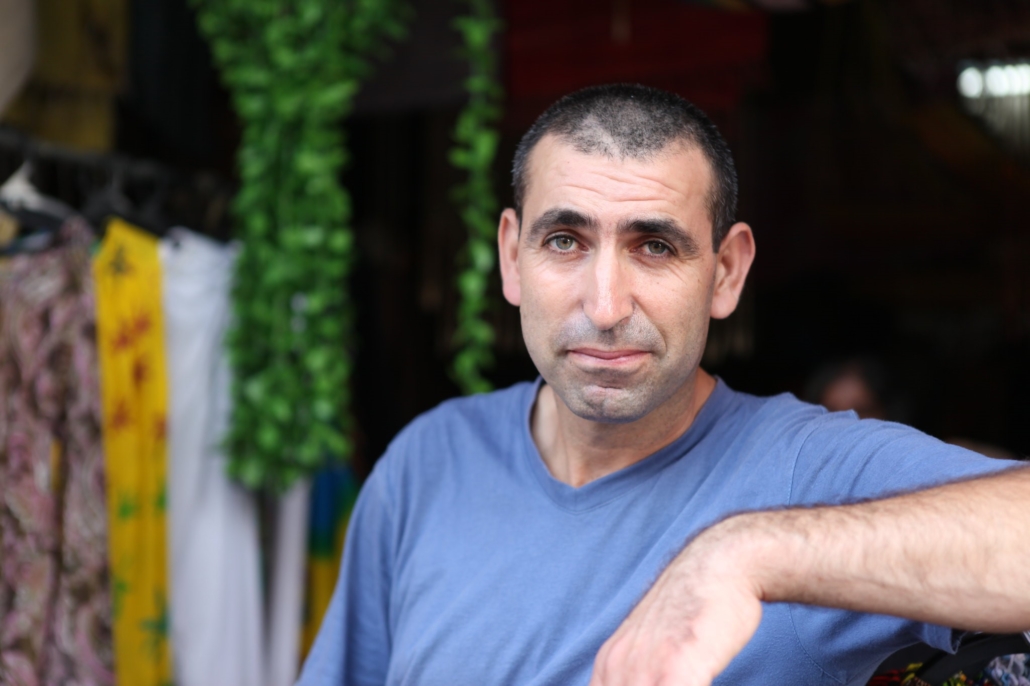 With the marvels of medical technology, medical professionals can now cure most infections and diseases with a combination of treatments and pharmaceutical drugs. However, it is challenging for them to treat some viruses still. Amongst the stubborn viruses that still elude the medical communities’ ability is the HIV/AIDS virus, a diagnosis that for too many means the end of living a normal life. The effects of HIV/AIDS in Israel have been profound and COVID-19 may worsen the situation.

The Effects of HIV/AIDS in Israel

Following the first case of AIDS in the 1980s, the world bore witness to an epidemic that swept the globe in an unprecedented manner. From 1981 to 2010, Israel reported nearly 10,000 cases, with around 7,000 of them still ongoing in the country. People living with HIV/AIDS in Israel fall into some of the most vulnerable groups in society. This includes injecting drug users and immigrants. Israeli immigrants, often from countries like Sudan, China and Eritrea, often face obstacles receiving treatment for AIDS. While testing is free, the pathway to HIV/AIDs drugs remains expensive and out of reach for many. This creates a socioeconomic divide on who has access to treatment and who does not. According to a report by the Israeli Task Force, many immigrants are unaware of their access to free testing.

Since the beginning, nation-states have strived to mitigate the effects of the HIV/AIDS virus on their populations. Communities most at risk often face marginalization and are disproportionately at risk of poverty. The COVID-19 pandemic has halted services to help these groups. This has caused many to fall into poverty. The Health Ministry of Israel worries that poverty and food and housing insecurity will rise due to the COVID-19 pandemic.

In addition, the Health Ministry of Israel is collaborating with other government sectors to create and strengthen initiatives to fight HIV/AIDS. For example, needle exchange programs, homeless shelters and meals all function as efforts to combat the effects of HIV/AIDS in Israel. Health officials in these programs are now essential as the government prepares for a rise in cases.

As a result, Israel is taking steps in the right direction to fight HIV/AIDS. Within society, a conservative outlook on sex and the religious practice of circumcision keep the numbers relatively low. In addition regional cooperation inside of Israel with IGOs like the UN and WHO have made workshops and collaboration with Israeli NGOs and the Jerusalem AIDS Project. Israeli researchers are some of the world’s foremost pioneers and drivers of HIV/AIDS vaccine research and in 2019 introduced a ‘mosaic’ vaccine that identifies and responds to more variant strains of the HIV virus. Though HIV/AIDS is still a prevalent issue, Israel is making great strides in combating the virus.