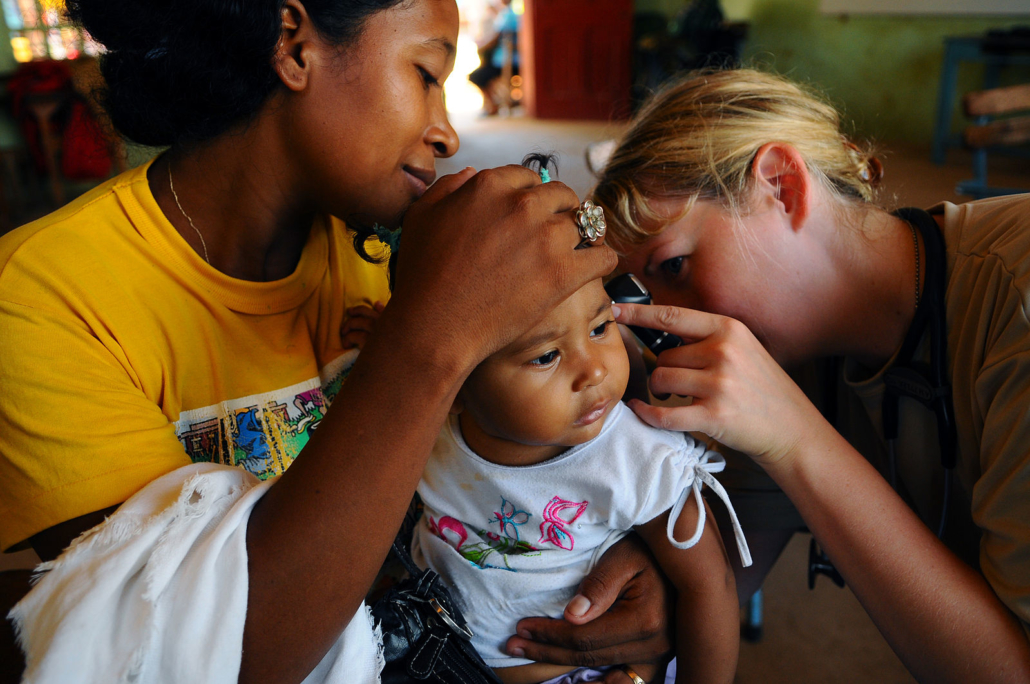 Nicaragua is a developing country in Latin America. After the successful expulsion of Spanish imperialists in 1821, the country began the arduous task of nation building. Domestic conflict and foreign intervention, however, has long inhibited its growth. Such obstacles have severely impaired the development of crucial institutions, including healthcare in Nicaragua.

The Rise and Fall of Socialism in Nicaragua

For decades, conflict and political disorganization have stunted the development of healthcare in Nicaragua. After the overthrow of dictator Anastasio Somoza in 1979, the installation of a revolutionary left-wing regime, the Frente Sandinista de Liberación Nacional (FSLN), gave Nicaraguans hope for social and economic advances.

Yet civil war, along with U.S. anti-socialist intervention, forced a weakening FSLN to neglect the development of necessary social programs in favor of national defense. After years of conflict, the FSLN finally lost power in 1990.

The Nicaraguan healthcare system fell victim to this political instability. Preoccupied with bolstering the regime against its political opponents, the FSLN failed to bring their plans for universal healthcare to fruition. Instead, later regimes erected a fragmented, underdeveloped system that has left thousands of citizens without regular access to care.

Despite this sturdy framework, healthcare in Nicaragua faces significant challenges. Health education is shockingly low. Doctors and hospitals are in short supply. Millions lack any form of health insurance.

Moreover, public health services are disproportionately distributed. The rural Caribbean region of the country, home to roughly 40% of the population, is severely underserved. In 2011, only three of Nicaragua’s 32 public hospitals were located in the Caribbean region, an area that accounts for 55% of the country’s territory.

Without incentive for medical professionals to practice in remote areas, governmental neglect compounds the health issues of rural populations. In 2011, PATH, a nonprofit committed to health equity, reported these striking figures on rural populations’ health:

Worse still, 35% of rural health facilities in 2011 lacked a reliable electricity source, making it more difficult for medical workers to treat these conditions.

In a country laden with poverty, the community-based health network has found an innovative way to enhance healthcare in Nicaragua. Though much progress remains to be made, the incorporation of volunteers into the healthcare system ensures rural communities receive basic medical attention without wasting resources on sparsely populated areas.

As COVID-19 has hit Nicaragua, these individuals have become more essential than ever. The Nicaraguan government, led by Sandinista President Daniel Ortega, has understated the severity of the virus and continuously reported unrealistically low case numbers. When hundreds of doctors decried their lax response, Ortega’s government fired 25 of the whistleblowers, even as suspected cases among healthcare workers rose.

In the absence of a government-led COVID-19 response, thousands of volunteers have taken the lead in raising awareness and stopping the spread. In the course of the outbreak, brigadistas have completed 4.6 million home visits to educate the public about the virus. Such massive displays of proactivity and community action can be the difference between 1 million cases and 10,000.

Years of political instability and misaligned priorities have delayed the development of adequate healthcare in Nicaragua. Despite such disadvantages, however, the community-based healthcare system has begun to correct the gaping inequalities in the healthcare system. Its volunteers, through their service to rural populations, exhibit true, unbridled compassion.

The Impact of the COVID-19 Response in Developing Countries on Essential Health...The Lake Clinic Cambodia Receives Assistance
Scroll to top