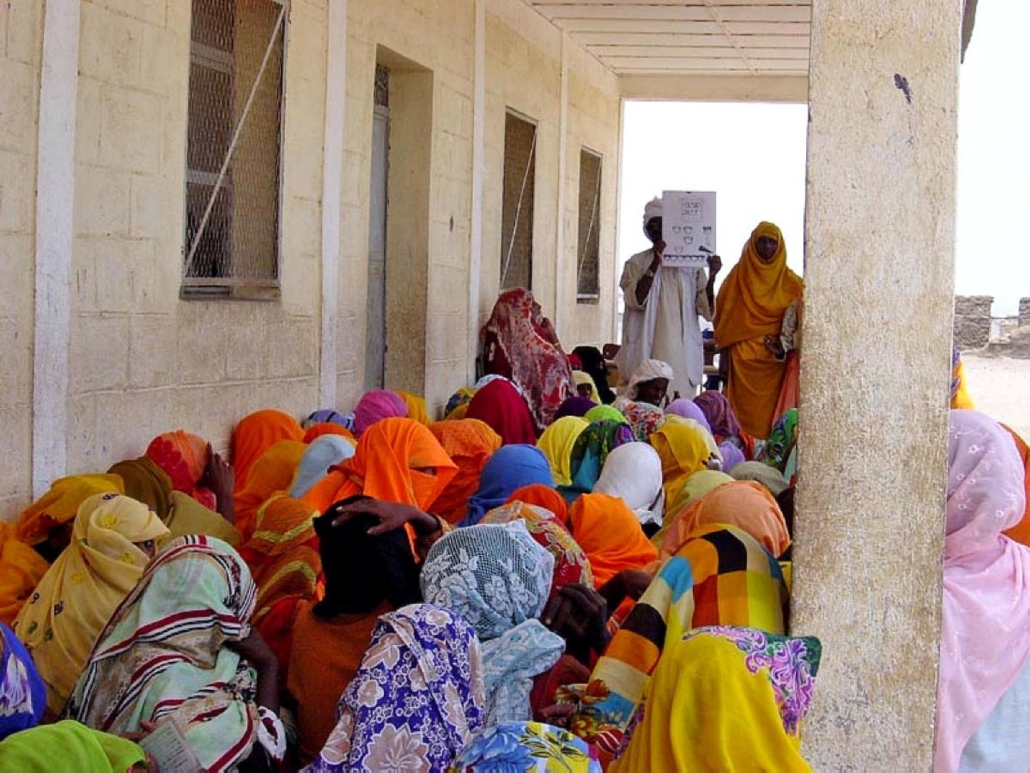 Eritrea is a small country in Northeast Africa, with a population of 3.2 million people. Eritrea gained independence in 1993 and remains one of the poorest countries in the world. Considering the total population, 66% of Eritreans live below the poverty line. Also, almost 33% of the population lives in extreme poverty — surviving on less than $1 per day. Eritrea is also a politically unstable country and calamities, such as war and natural disasters have contributed to the poverty level in Eritrea. Healthcare in Eritrea is another area in which the country is struggling. Although Eritrea has made great strides in life expectancy, maternal health and disease control — it does not measure up to other countries’ healthcare around the world. To learn more about the country’s health system, here are five things everyone should know about healthcare in Eritrea.

5 Things Everyone Should Know About Healthcare in Eritrea

While Eritrea is a relatively young country, it is making great strides in its healthcare system. It has one of the most robust healthcare infrastructures in the region. Eritrea’s response to COVID-19 shows the country’s ability to mobilize its government and healthcare system, to protect its people. Because of this, Eritrea has the lowest rate of infection and fewest deaths within the Horn of Africa. Hopefully, healthcare in Eritrea will only continue to improve.

Updates on SDG Goal 3 in Vietnam: Good Health & Well-BeingCOVAX Initiative: The WHO Global Alliance to Create a People’s Vaccine
Scroll to top