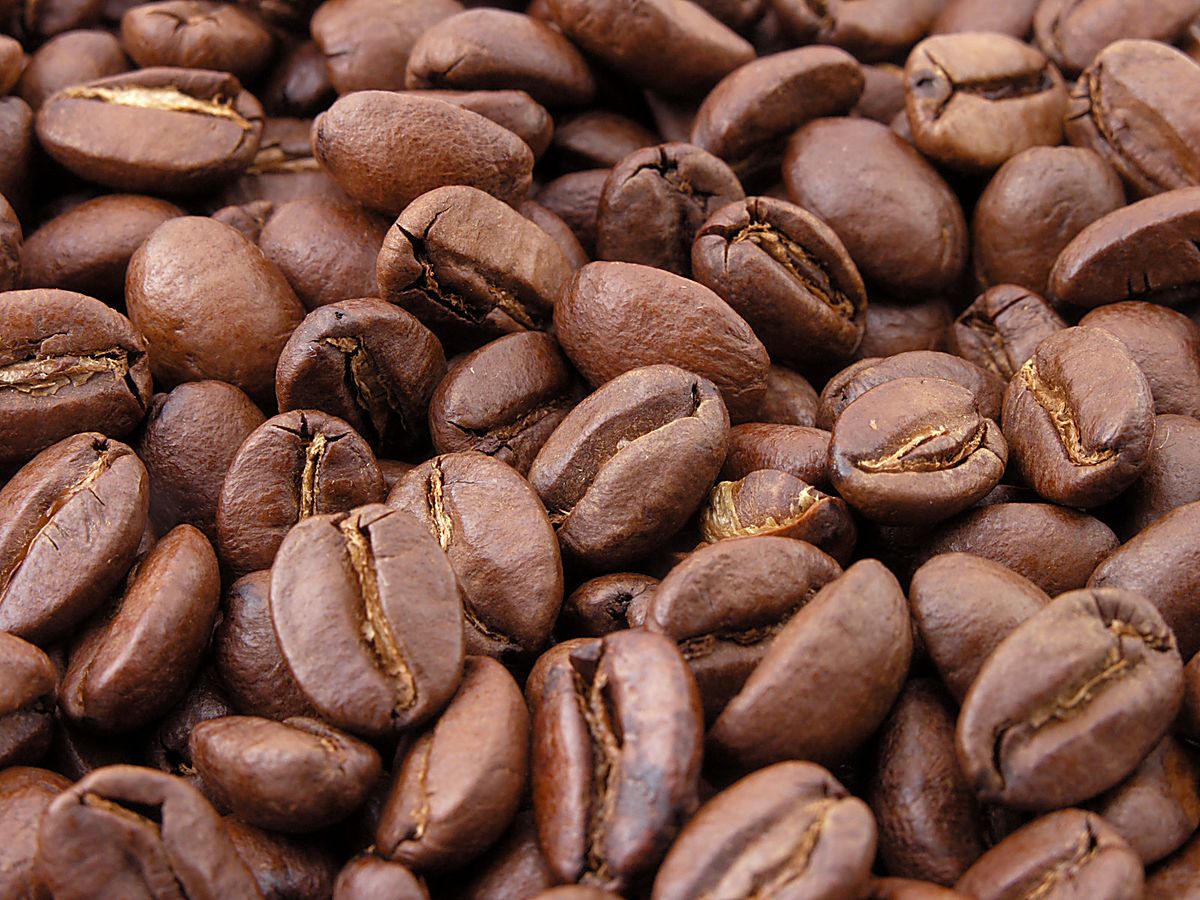 Ben Higgins, a former star of “The Bachelor”, gives back through his company Generous Coffee Co. He does this with his friend and business partner Riley Fuller and they operate Generous Coffee Co. as a not-for-profit organization. The purpose that Higgins and Fuller have in mind stems from kindness, efficiency and sustainability. Generous Coffee Co.’s customers know that the company uses its profits to change lives for the better around the world

The Foundation of Generous Coffee Co.

Honduras is home to 8.5 million people, but 70 percent of them earn less than $1,200 a year. The country has the highest rate of income inequality in Latin America. In rural areas, 50 percent of the population lives beneath poverty levels, which means that one in every five people make less than $1.90 a day, or less than $700 a year. Education plays a large role in continuing or ending the cycle of poverty, and the Honduran education system is doing extremely poorly; only around 30 percent of students continue to high school after sixth grade because their families cannot afford secondary school. Ninety percent of the students who stop in sixth grade have to repeat a grade at some point. Approximately 100,000 students drop out of school every year because they need to start working to help provide for their families.

The critical conditions for families in Honduras inspired Fuller to found Humanity of Hope United. The organization currently provides relief to multiple villages throughout Honduras by providing people with clean water, making education more accessible and working to improve employment opportunities. Humanity of Hope United has an education sponsorship program where donors sponsor children for $100 a month, which pays for a student’s food, transportation, school uniform and school supplies.

The organization also creates job opportunities with the Grand Farm, a 30-acre farm that grows crops and raises animals in a village called La Coroza. The farm currently has 126 people working on it who make around $10 a day, and about $50 for each cow that they sell on the farm. This is a significant improvement over the average $2 per day that other Honduran farmworkers make. In 2019, Humanity of Hope United reached a milestone when it exceeded its goal of raising $200,000 to purchase The Grand Farm for the people of La Coroza. In fact, the organization has raised $215,000 for the farm. Humanity of Hope’s work started the goals that Higgins and Fuller continued with Generous Coffee Co.’s “purpose, not profit” business model.

At the beginning of the project, Higgins and Fuller invited Drew Scholl to be a partner in Generous Coffee Co. because Scholl had already tried to create a coffee company that worked with developing countries. Together, the three of them established Generous Coffee Co. in November 2017. Generous Coffee Co.’s purpose is to invest 100 percent of its profits into charity organizations to help the countries that make the company’s coffee. The company operates in Honduras, Rwanda, Colombia and Guatemala, and roasts the beans at Utopian Roasters in Fort Wayne, Indiana, Higgins’ home town. All of the coffee sold by Generous Coffee Country has single, traceable origins. After roasting and packaging, the company sells its coffee directly online. Generous Coffee Co. has over 50 volunteers that help the company in its efforts to spread generosity and give back to the people who make its coffee.