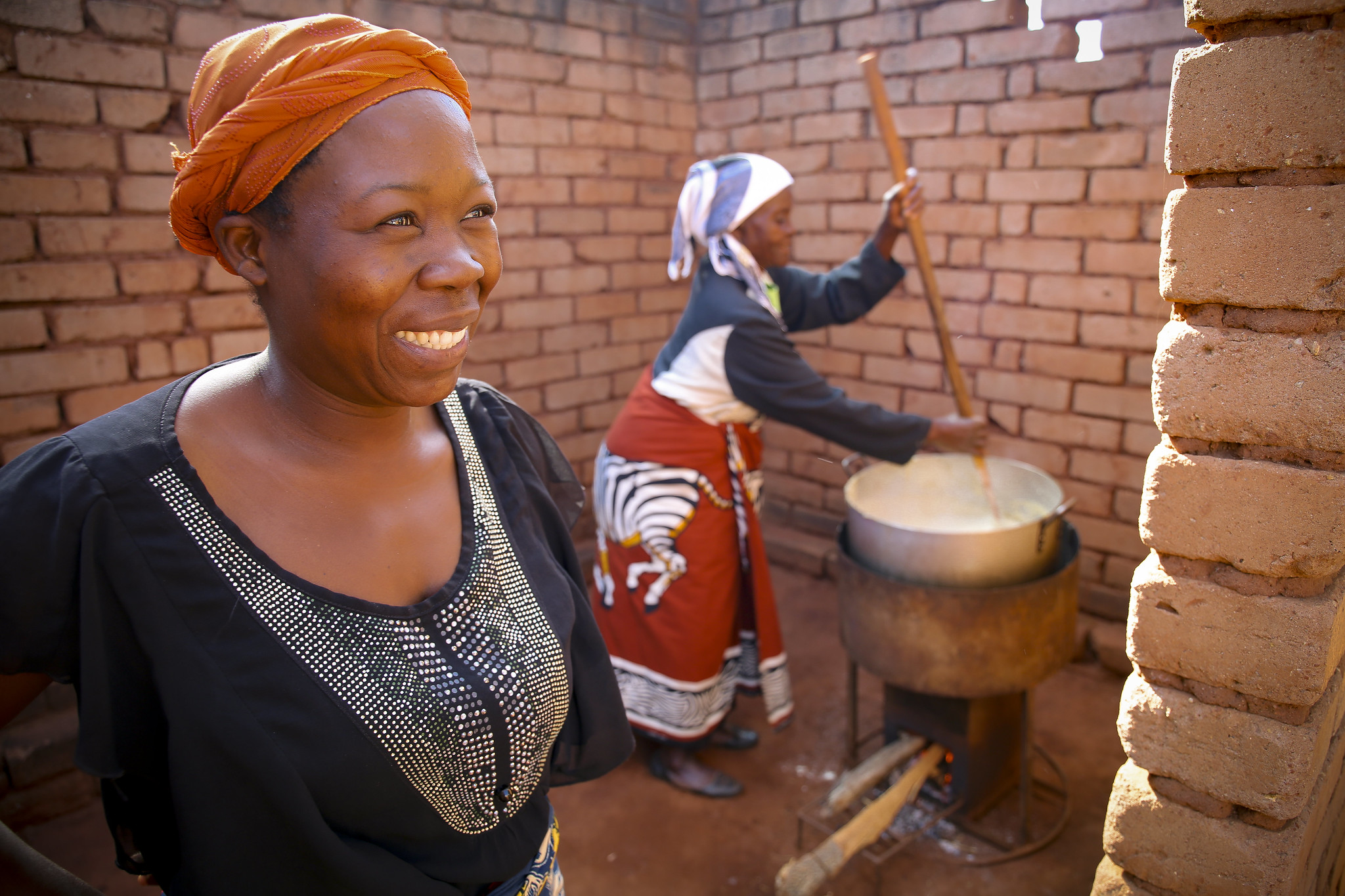 While the idea of women being denied property may seem antiquated, it is a modern norm furthering gender inequality in Malawi. In the central and southern regions of Malawi, land is intended to be passed down to women through generations; however, Bridget Matinga-Katunda, a researcher at Stellenbosch University in South Africa, explained that this matrilineal system is not as good as it may sound. She stated, “Even under matrilineal systems, decision-making power on land ownership usually lies with male clan leaders who decide who gets a piece of land.”

Ministry of Hope Malawi, a nonprofit helping orphans and other at-risk communities, spoke to The Borgen Project on this issue. The Program Director for this organization, Daniel Moyo, recalls his personal experience with gendered land laws in Malawi. He describes a “patrilineal culture” where “men own the land and women have no access to land.” According to U.N. Women, around 70% of women work in agriculture. Therefore, despite taking care of the land, they are still not entitled to its ownership.

Additionally, the United Nations states that Malawian legal codes do “not provide for the division of matrimonial property upon dissolution of the marriage. This matter has been left entirely to the courts to decide.” Even if modern legal codes attempt to address the gender inequality in Malawi regarding land ownership, societal trends – often discriminatory – determine who inherits the land. This is especially true if the woman in question is not in a position of power in the community.

Moyo commented, “Personally, after the death of my Dad, all the land we had was confiscated by people we did not even know, leaving us and mum with no land.” His situation is not unusual. Reuters News uncovered that only around 17% of Malawian females are landowners. This parallels the lack of power and representation, as the World Bank reports that in 2019, only 23% of parliamentary seats in Malawai were held by women.

Advocating for a Cultural Shift

While there are legal protections in place for women, the land delegation and nuptial divisions are vague. Groups within the culture are open to interpret them and often adhere to sexist traditions and thought processes. Furthermore, less than one percent of land in Malawi is purchased. Almost all of it is inherited or acquired through marriage. Women report deep insecurity on their land ownership especially if something were to happen to their husbands. Malawian society’s cultural attitude toward women as more inferior to men is often used to justify the sexist land laws.

In order to correct these injustices, a policy shift is necessary to help widows survive and take care of children. Updating the territorial legislation in Malawi could vastly improve its gender equality and the overall economy. Moyo explains that “decision making in the homes is often left to the men. This is one key issue [and at] Ministry of Hope we have been championing women leadership and helping the women to have a voice and not just take everything that the man says…how to use money, how many children to have…they say women in Malawi produce seventy percent of the food but they consume only thirty percent of the same.”

Similarly, organizations such as the Malawi Law Society are fighting for a legal system that is more modern and just. However, an all-encompassing solution must go beyond legality and address the nuances of Malawian agriculture and its connection to gender. Providing social, economic and ownership protections for these laborers is crucial for correcting sexist land laws in Malawi.

Organizations such as the Ministry of Hope are fighting the discriminatory land laws and working toward ending gender inequality in Malawi by shifting cultural perception. Individuals can help by funding nonprofits based in southern Africa that provide guidance along with financial assistance. Moving forward, continued work by these groups will hopefully help end discriminatory practices.