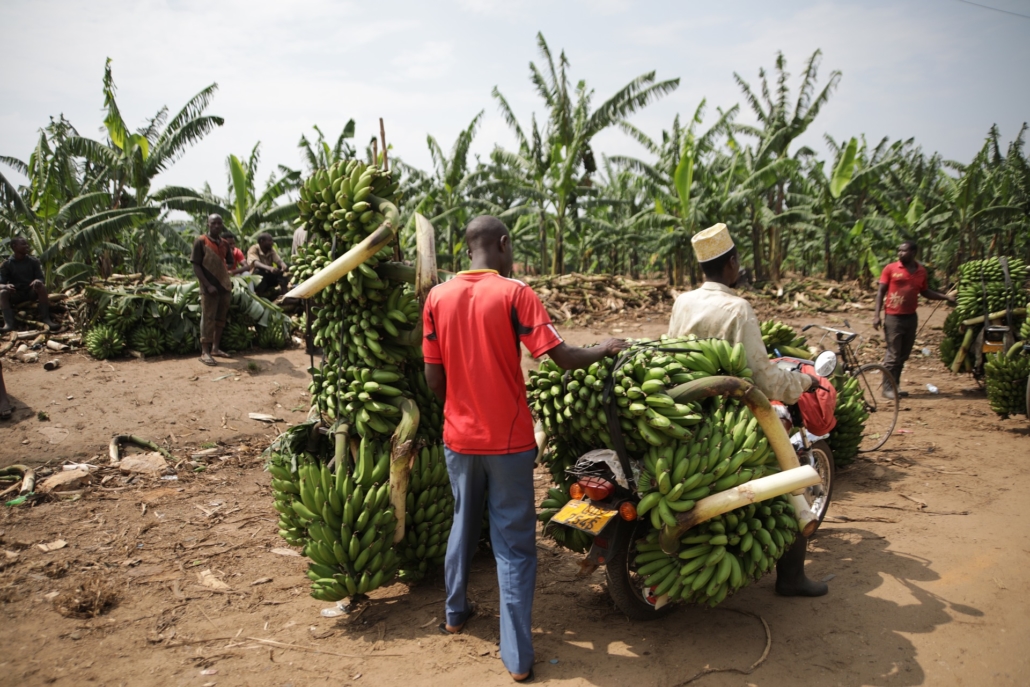 When one thinks about ending global poverty, one often thinks about economic possibilities and foreign policy. However, thinking deeper, one may wonder about what specific, pragmatic factors they can focus on as surefire ways to reduce poverty globally. According to researchers at Stanford University, one of those surefire ways is electricity. By looking at Uganda, a developing country in East Africa, these researchers have proved that having access to reliable energy sources is vital in raising the world’s poor out of poverty. Here is how electricity can fight poverty in Uganda.

The Power of Electricity

Though many developed nations take access to reliable sources of electricity for granted, in many regions of the world this basic commodity is still missing. In developing countries, almost a billion people lack access to electricity – with more than half of these people being children under age 18. In a world that is becoming more digital and automated, those living without electricity are at a heavy disadvantage. Many factors that often lead to a better quality of life – such as plumbing, clean cooking and internet access – hinge upon access to electricity.

Access to electricity is vital to the fight against poverty in Uganda. While one may consider how crucial it is, according to Stanford researchers, it is incredibly important. Using cutting-edge AI research technology, researchers looked at Uganda, a country that has struggled to access sophisticated technology. Researchers focused on Uganda’s rapidly-expanding power grid, examining how the expansion of electricity services affected the people of Uganda.

The study’s results were clear. Between 2015 and 2020, electricity access in Uganda’s population jumped from 18.5% to 42.1%. When looking at the communities that gained electricity access, the study discovered that they were able to increase their wealth at double the rate of those who still were without access.

One may ask how electricity access in Uganda creates opportunities for economic growth. Considering that almost 75% of all Ugandans work in the agricultural center, having access to electricity means access to new, effective technologies that increase yields and economic prosperity. Electricity access also drastically improves many facets of domestic life, including access to clean cooking fuels and methods. As the access to electricity increases for Ugandans, their wealth increases along with opportunities for improved living standards and long-term economic growth.

The Stanford researchers hope their new research method, and the findings from their study of electricity access in Uganda, will help inform economic policy globally. As the fight against poverty in places like Uganda continues, considering simple commodities, like electricity, is vital in raising the standards of living of the poor. By understanding how technology can make such a huge economic impact in the fight against poverty in Uganda, better policies can form to help developing countries flourish.