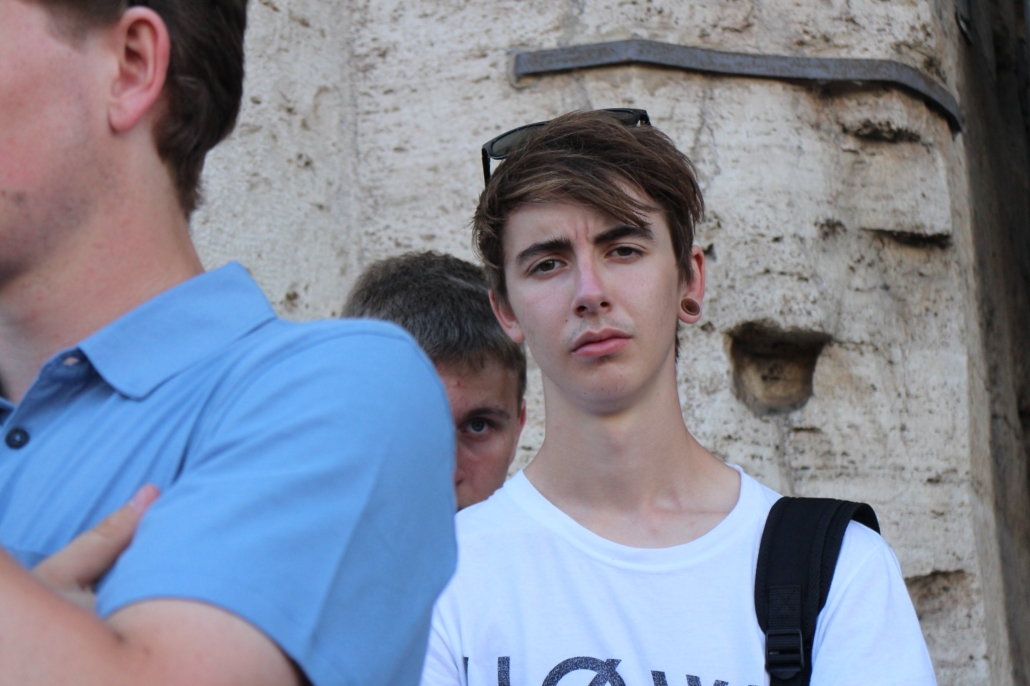 Italy is located along the Mediterranean coastline. The European country has a population of more than 60 million people with an average of 95 million tourists visiting every year. What many are not aware of is that immigrants, women and children are especially vulnerable to experiencing homelessness in Italy. The fight against homelessness in Italy has become a more prominent issue. Police began fining homeless people in the street for not following the lockdown measures that the country implemented. Thus, the Italian Federation of Organizations for Homeless People has appealed for greater leniency from the state.

The organization wrote, “They cannot stay at home because they do not have a home. There is an economic sanction which they cannot pay, and they have to go to the magistrate. They are not on the street for fun.”

Historical Context of Homelessness in Italy

Though worsened by the pandemic, homelessness in Italy has long been an issue. Italy is a developed nation with a GDP that expectations have determined will be around $1920 billion in 2021. However, homelessness has worsened due to the economic crisis. In 2016, homelessness impacted 50,724 people in Italy. Since 2013, this number has increased by roughly 3,000. Furthermore, 5.1 million people were living in extreme poverty in 2017. Due to its geographical location, Italy receives an influx of immigrants. As a result, 58% of Italy’s impoverished population are immigrants. In 2017, 117,153 people arrived in Italy by ship. About 67% of these migrants use Caritas, a counseling service offering advice regarding homelessness. Homelessness impacts the region of Lombardia in northern Italy the most. According to Italian Caritas, there is an increase in youth homelessness as well.

There are various organizations that are striving to fight homelessness in Italy. For example, the Baobab Experience is an organization that previously aimed to find shelter for 120 people who slept in Piazzale Spadolini (Tiburtina Station) and has continued to provide hospitality for the homeless population in Rome. Additionally, it has advocated that the homeless receive health checks, beginning with migrants who do not have residency permits. Many of these migrants avoid hospitals in fear of detainment, so this would allow them to check their health without those consequences.

The Baobab Experience emerged in 2015 as a result of a migratory emergency when 35,000 migrants passed through Baobab, located in Via Cupa, Rome. More than 70,000 people have passed through the camps that the organization has since established. Thanks to private donations, the Baobab Experience also supports individuals with medical and legal assistance. Furthermore, the organization provides water, food, clothing and an opportunity for leisure. Many of the migrants travel through Italy to reach other countries, however, others are asylum seekers, often must wait in the streets for months before any legal practice can begin.

Other NGOs such as Asgi, Naga, Magistratura Democratica and Fondazione Migrantes have called on the government to protect vulnerable migrants and homeless people. The organizations argue that these people lack sufficient protection from COVID-19 and protecting them will improve public health. Additionally, the NGOs have requested authorities shut down large migrant reception centers, enable access to the international protection system, accept homeless people into appropriate facilities and create alternatives to detention centers.

Although the fight against homelessness in Italy remains a serious problem, especially for marginalized groups such as migrants, women and children, NGOs and similar organizations keep the government accountable and provide hope for all of those impacted. By supporting such organizations that positively impact the lives of thousands, we can all contribute to eliminating homelessness in Italy.