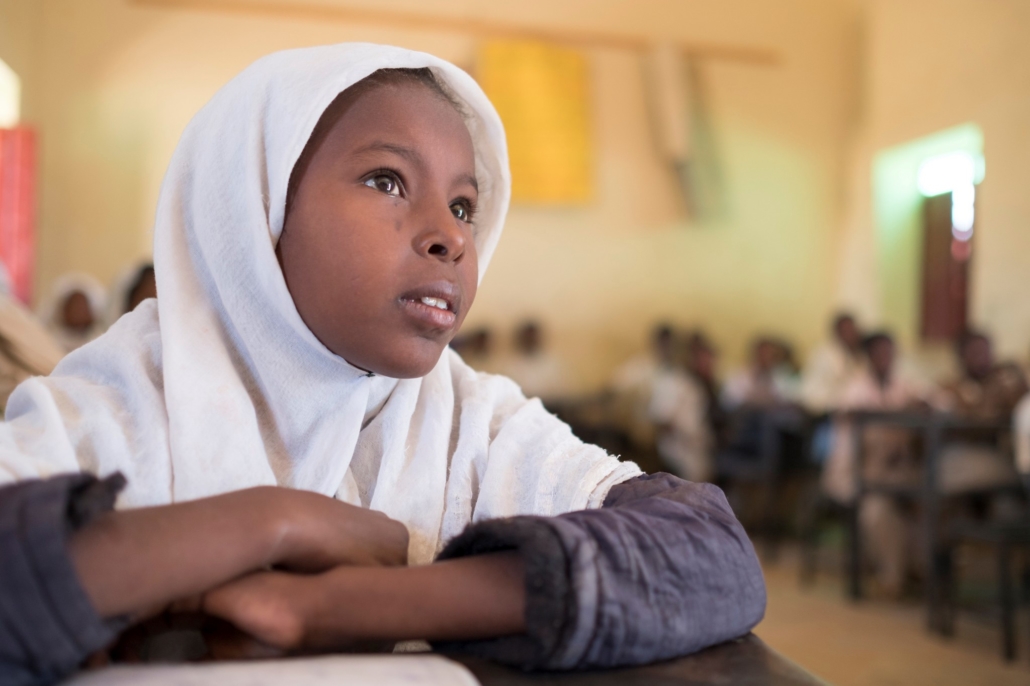 In Sudan, authorities have declared that they will ban female genital mutilation (FGM) and child marriage, a monumental push forward for girls and women’s rights. Sudan will adopt the eradication of child marriage into all articles of the African charter on the rights and welfare of a child, reported The Guardian. Sudan’s authorities hope that these new additions allow for more protection for Sudan children. Here is some information about FGM in Sudan.

Female genital mutilation involves the partial or total removal of the female external genitalia for non-medical reasons. Different types of FGM procedures exist, however, the core purpose is that it is a rite of passage into adulthood and a pre-requisite for marriage.

As of July 2020, laws in Sudan are making the practice of FGM punishable by up to three years in jail. By enforcing stricter laws against FGM, Sudanese government officials project a decline in FGM rituals. According to an in-depth analysis conducted by UNICEF in 2016, nearly two-thirds of circumcised women experienced FGM as early as ages 5 and 9 years and more than one-tenth of women married before 15 years of age.

People in Sudan commonly practice child marriage and about a third of Sudanese girls marry before the age of 18. Child brides are prevalent in Sudan due to several factors such as poverty, level of education and harmful traditional beliefs that younger girls are easier to socialize into obedience. Some Sudanese families believe they must marry off their daughters when they reach puberty to “protect” their chastity.

The Psychological Effects of Child Marriage and FGM

Child marriage and FGM can be detrimental to girls in Sudan as they can experience symptoms of post-traumatic stress disorder and depression. Sudanese girls are 23% more at risk of suffering from cancer, heart disease, diabetes and stroke. Child marriage can also often lead to domestic abuse due to a potential imbalance in the power dynamic. The inequality in power threatens young girls’ ability to negotiate contraception, risking frequent early pregnancies. As the Sudan government and world leaders fight to put an end to child marriage and FGM in Sudan, this could, in turn, decrease potential long-term damaging psychological and physical effects on vulnerable Sudanese girls and women.

Plan International is one of the many non-governmental organizations (NGOs) helping to end gender-based violence amongst vulnerable children and young people in Sudan. Since 1977, Plan International has been working towards inspiring girls and young women of Sudan to reach their full potential instead of entering into a cycle of violence and poverty. Through advocacy, academic opportunity, leadership outreach and mentorship programs that address child marriage and gender-based violence, Plan International has been inspiring girls and young women to obtain new opportunities. Helping advance children’s rights and equality for girls through its programs and projects is how Plan International aims to aid in the fight to eliminate child marriage and female genital mutilation.

As a new era in girls’ and women’s rights is present in Sudan, the road is still full of challenges. The process of complete abolishment of these crimes against humanity might be extensive but world leaders have pledged that these crimes will no longer exist by 2030. Fortunately, the future looks promising as Sudan’s government officials begin to consider how to improve female’s living conditions.