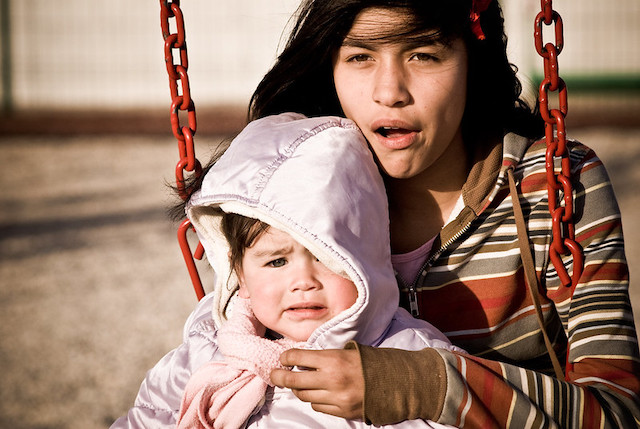 “Mexico is a deadly place to be a woman.” That is the line Isabel Cholbi used in her piece in Berkeley Political Review on femicide in Mexico. The definition of femicide is the intentional murder of women simply because they are women. However, some broader definitions say it is all murder of women and girls. Intimate femicide—the killing of women by a current or former boyfriend or husband—is one of the most common forms. More than 35 percent of all women’s murders are, in fact, a result of intimate femicide. In contrast, only 5 percent of all men’s deaths are by an intimate partner. Understanding the hate crime of femicide is incredibly relevant. This piece will cover femicide in Mexico as well as current efforts to stop it.

There are more than 63 million women and girls in Mexico, which equals approximately 60 percent of the population. However, there is an escalating wave of violence happening against them, occurring more frequently and becoming more brutal. It began in the 90s in Ciudad Juarez but now has spread throughout the entire country. In fact, between 2015 and 2019, more than 3,000 women reported acts of violence Every day and estimate 10 women are murdered in Mexico. Per 100,000 people, 0.66 percent of women were murdered in 2015. This number has nearly doubled from then to 2019, rising to 1.19 percent.

Prompted by these cases, the Mexican government took action. In 2007, the government launched the Program Against Gender-Specific Violence (AVGM). This program envisions prevention and emergency measures that have been established in 18 out of 32 states. Some of these measures involve increased patrolling, more light in public spaces, higher supervision to public transport and follow-up to protection orders in cases of family violence.
The European Union has provided foreign aid mainly from its “Spotlight” initiative to combat gender violence.  Mexico has joined this initiative. The first phase involves investing 500 million euros in the top five most conflictive areas to be a woman or girl. This program is set to last four years before expanding into a second phase. Short objectives are to better the current public politics, strengthen the institutions, change the “macho” culture and strengthen the job of civil society organizations. “These initiatives are like a mouthful of air,” said Irinea Buendía, mother of Mariana Lima, who was a victim of femicide in Mexico.

Femicide is increasingly relevant in the world, especially in Mexico. In Mexico, the government with AVGM, and the international community with Spotlight, are a beacon of hope for decreasing violence against women and femicide in Mexico.