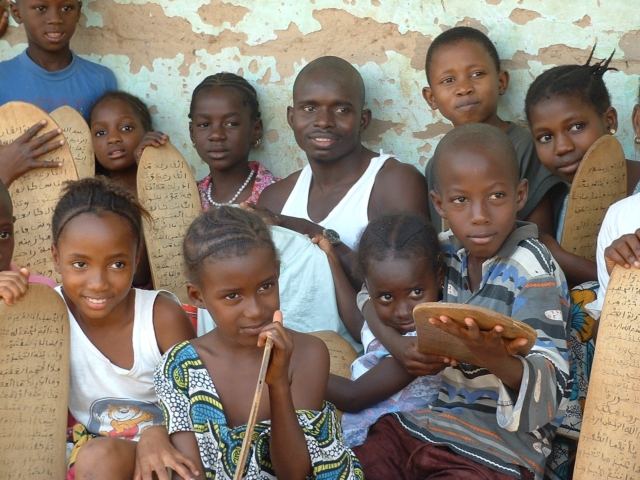 FGM is supposed to “guarantee” a female’s virginity and fidelity after marriage. Certain communities conduct FGM to elevate the sexual pleasure of men. According to the World Health Organization (WHO), communities view FGM as “a necessary part of raising a girl and a way to prepare her for adulthood and marriage.” The unnecessary procedure of FGM violates women and can impact their entire lives.

About FGM in Guinea-Bissau

Types of FGM in Guinea-Bissau

After females experience FGM, they have to remain immobilized from hip to ankle for 40 days to allow for healing after the surgery. According to the Journal of Medical Ethics, “Several studies have indicated that many girls are subjected to FGM several times, particularly if the members of the family or their social network are not satisfied with the result of the first procedure.”

An uproar has occurred due to the fact that unnecessary FGM procedures are happening across rural and eastern parts of Guinea-Bissau. According to the United Nations Population Fund (UNFPA), “In several countries, harmful practices meant to control women’s sexuality have led to great suffering. Among them is the practice of female genital cutting, which is a violation of basic rights and a major lifelong risk to women’s health.” Several long-term risks of FGM are difficulty during childbirth, sexual dysfunction and psychological effects.

Since about 52% of females have undergone Type 1 or Type 2 FGM, more than a handful of people are speaking about FGM’s harm. For instance, some sections of Guinea-Bissau are addressing and doing public proclamations to stop FGM. In addition, the girls and women who have endured the procedure are encouraged to use their experience to educate others on the dangers of FGM so that the practice can come to a complete end.

An organization that seeks to advocate for those who have undergone FGM is called Plan International. This organization is fighting for women’s rights and has partnered with Nickelodeon and The Body Shop to raise awareness and take action about the FGM issue. A 52-year-old woman named Siren from Guinea-Bissau shared her story with Plan International to inform and educate others about her experience and how she overcame FGM.

In addition, Tostan is a human rights organization that emerged in 1991 to educate African-Americans who had little to no schooling. Tostan began advocating for an end to FGM through the Community Empowerment Program (CEP) in Guinea-Bissau in 2008. CEP allows people to share human rights knowledge and connect with others through the program. More than 8,000 communities, including some in Guinea-Bissau, have decided to abandon the FGM practice as a result of CEP’s efforts.

Often, practitioners use unsterilized scissors, razors or even a piece of glass to perform FGM procedures. Additionally, they frequently use the same tools on dozens of girls on the same day. Due to this course of action, a significant percentage of HIV transmission occurs as a result of FGM surgeries. Approximately 5.3% of the women’s population in Guinea-Bissau are living with HIV.

The practice of FGM is a violation of women’s rights and human rights. However, organizations such as Plan International and Tostan are raising awareness and speaking to communities about female genital mutilation in Guinea-Bissau. Such efforts can educate and inform people in Guinea-Bissau about FGM and how to eradicate it.