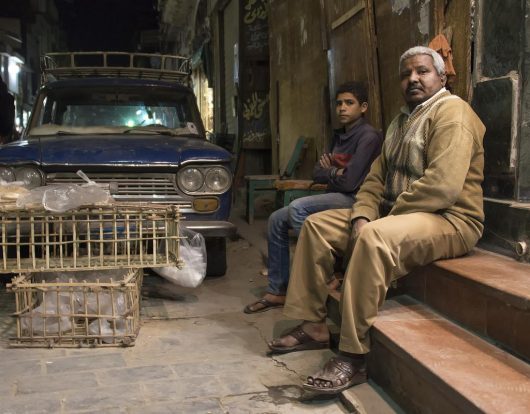 Cairo, the capital city of Egypt, is one of the most heavily populated regions in the country, causing a significant increase in social gaps. However, the future for Cairo looks hopeful. Below are the top 10 facts about poverty in Cairo.

Facts About Poverty in Cairo

Egypt has found itself in the throes of poverty and social unrest for many years. With the economy, education, population and development showing uneven statistics throughout protests and social issues that the country has found itself in, the people of Cairo still have hope. These top 10 facts about poverty in Cairo prove that Egyptians are resilient, strong people just fighting for a better future.