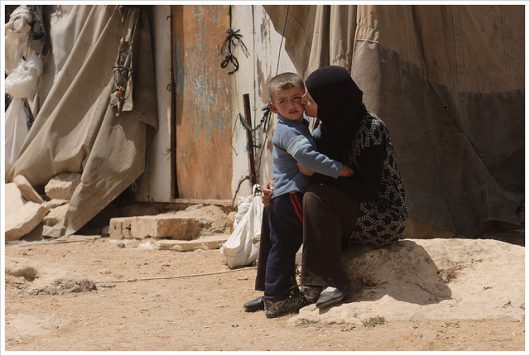 The history that created Israel, Gaza and the West Bank is not brief. The tensions can not be simply put as they require delicate unpacking and care. Until 1948, these three regions were all Palestine; following the Arab-Israeli War of 1947-1948, the land was divided between Jewish Israelis, whose ancestors began migrating to the area in the 1880s, and the Palestinian Arabs whose ancestors had lived in the region for hundreds of years. The dispute over ownership has since led to continued conflict.

Jewish Israelis lay claim to the land based on a promise from God for a safe haven from widespread hostility to their faith. Palestinian Arabs, whose majority are Muslim but also include Christians and Druze, contest that they are the rightful inhabitants due to the length of their ancestors existence on the land.

Palestinians have been displaced to two regions, Gaza and the West Bank. Under the Oslo peace accords signed in 1993, Gaza was turned over to the newly created Palestinian Authority, to form one wing of an emerging Palestinian state, along with the West Bank and a potential land corridor between them. But two different parties rule these two regions — the militant Hamas controlled Gaza and Fatah ruled the West Bank.

These tensions run deep, and conflict persists. The Israeli government continues to enforce severe and discriminatory restrictions on Palestinian’s human rights, and Palestinian security forces continue to treat their own people with disrespect. Here are the top 10 facts about human rights in Palestine/Israel.

10 Facts About Human Rights in Palestine/Israel

Violence committed with impunity is a trait of no one creed but man; both Israelis and Palestinians violate the human rights of each other and themselves. These top 10 facts about human rights in Palestine/Israel and their total violation do little justice to what it is to live under the weight of so much hate.

“We are of one blood you and I.” This sentiment is as true between the people of Palestine and Israel as it is between those reading this and those suffering from the things discussed in this list. Showing indifference to hate allows it to flourish. Do not support representatives and policies that excuse indifference to crises such as what is happening in Palestine/Israel.