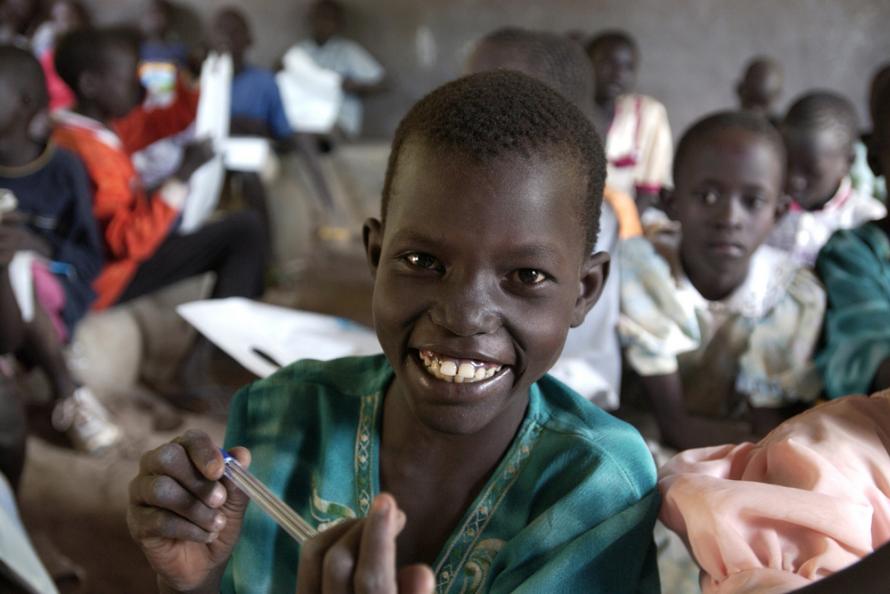 Despite legislative changes, education in Sudan continues to face challenges, especially in the midst of conflict and instability. The major obstacles faced in terms of education derive from poverty, refugee status and gender inequality. Keep reading to learn the top seven facts about education in Sudan.

Top 7 Facts about Education in Sudan

Despite the challenges presented by these facts about education in Sudan, various organizations have already begun to work toward developing a better and more effective education system in Sudan. As Sudan undergoes slow recovery from decades of conflict and instability, education becomes a priority and a necessity to recuperate. In the coming years, Sudan may see more progress toward a more inclusive education system if stability grows and increased opportunities arise for minorities such as girls and refugees.