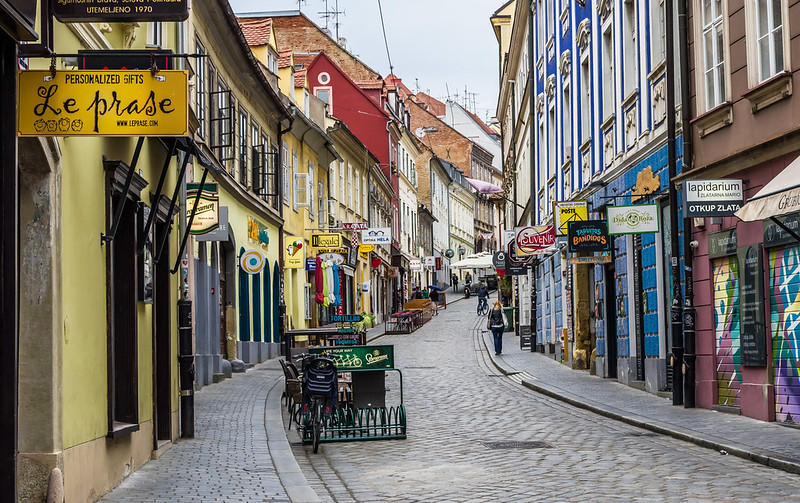 The Building of the Pelješac Bridge

One of the largest infrastructure projects in Croatia is the building of the Pelješac Bridge. This bridge will connect southern Croatia and Dubrovnik, as well as some access roads. On January 12, 2018, it was announced that the bridge will be constructed by a Chinese consortium led by the Chinese Road and Bridge Corporation. The building of this bridge has been long awaited in Croatia, and this decision signals the beginning of what will become one of Croatia’s largest infrastructure expansion projects in recent years.

The Opening of a New Terminal at Zagreb International Airport

A new terminal was opened at Zagreb International Airport on March 22, 2017. The terminal cost $450 million, and was built by a consortium supported by the International Finance Corporation. Up to this point, the construction of this terminal was the largest infrastructure project that had occurred in Croatia in the last 10 years. This terminal is 65,000 square meters, and more than doubled the airport’s capacity, increasing it from two million to five million passengers per year. The hope is that this new terminal will allow for increased tourism in Croatia, which will ultimately improve the nation’s economy.

Reconstruction of the Croatian Road Network

There is currently a Modernization and Restructuring of the Roads Sector Project underway in Croatia. On April 28, 2017, the World Bank’s board of directors approved a $23.32 million loan to aid Croatia in this project. The road network in Croatia carries more than 75 percent of transport demands in the country, so the reconstruction and expansion of the road network will strengthen the effectiveness of this vital sector of infrastructure in Croatia.

The Croatian railway network has been largely ignored in recent years, but that is beginning to change. The reconstruction of the railway that connects Dugo Selo to Križevci is underway. The 38-kilometer line is undergoing extensive reconstruction, and a second track is being added to it as well. This project is being largely funded by the European Regional Development Fund, and is expected to be completed by 2020.

Clean water will be more readily available to thousands in northern Croatia thanks to a project directed at improving infrastructure for water management and treatment. This project will cost €64.3 million, and is being funded by the European Union. In a press release on November 29, 2017, commissioner for regional policy Corina Cretu said, “Croatian households now have access to clean water thanks to our investment – this is a practical example of the value added by the European Union which cares about the environment and health of its citizens.”

The above projects are just a handful of the infrastructure projects that Croatia has undertaken since becoming an official member of the United Nations in 2013. These, along with the numerous other improvements being made to infrastructure in Croatia, are helping to expand economic opportunities in the country and improve the overall quality of living for the citizens of Croatia.